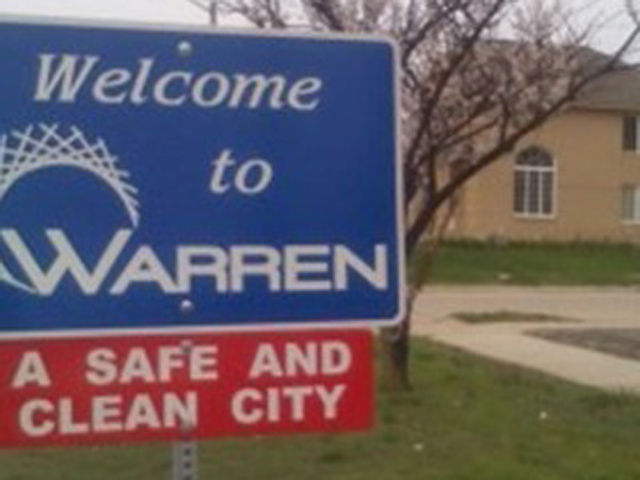 (CBS/AP) DETROIT - A Detroit woman whose ex-boyfriend allegedly tried to have her killed to prevent her from having his child gave birth to a boy Tuesday, hours before her ex and another man were charged with attempted murder in the attack.

Latoya Bowman's ex-boyfriend Jamal Rogers, and his friend Antonio Mathis, were both denied bail. Prosecutors allege that Mathis abducted Bowman at gunpoint from Rogers'  suburban home early Saturday, drove her to a vacant Detroit field, doused her in lighter fluid, set her on fire and shot her.

They say she played dead until he fled.

Latonya Bowman gave birth to the boy Tuesday via an emergency cesarean section, said Louis Galasso, the deputy police commissioner in Warren, the Detroit suburb where the attack began early Saturday. He did not know if the C-section was needed because of the attack.

According to police, Bowman went to a drive-in movie with her ex-boyfriend, Rogers, Friday night, and drove him home to Warren after midnight. In Rogers' garage, Mathis allegedly a man pointed a gun at Bowman, bound her with duct tape, forced her into her back seat and drove her to a vacant Detroit field, where he doused her in lighter fluid and set her on fire.

"She wiggles out of the back seat and attempts to put the flame out by rolling around on the ground," Galasso said. "She then hears two gunshots, one of which struck her in the back shoulder. She played dead. The suspect fled the scene."

Police believe Bowman's ex-boyfriend orchestrated the attack and followed in another vehicle. Galasso said the ex-boyfriend "made incriminating statements that he did not desire a third child."

Once her attacker had fled, Bowman got into her vehicle, drove to a phone and called her mother.

"The courage and survival instinct that she had was nothing sort of remarkable," Galasso said. The attack was "every adjective associated with heinous and horrific that one can use."

Bowman, 22, has burns to her forehead and torso but is expected to recover, he said.

More on Crimesider
May 29, 2012 - Pregnant Michigan woman survives being shot and set on fire