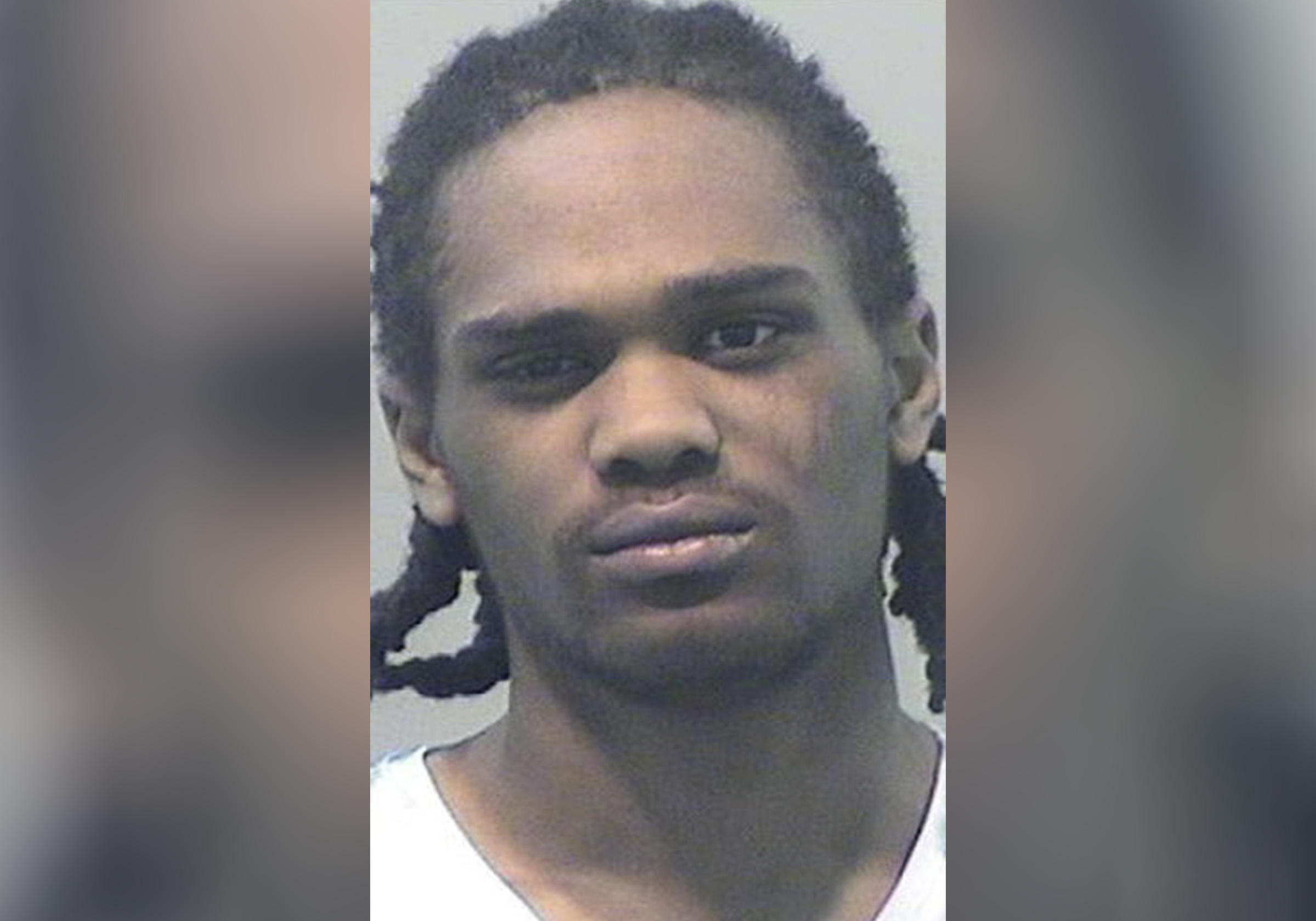 DETROIT -- A Detroit man is charged in the fatal shooting of a 17-year-old boy who was trying to sell a pair of Nike Air Jordan sneakers.

He's accused of killing Corey Harris-Thomas. The Grosse Pointe Woods teen had arranged to sell a pair of the shoes to Ford. Harris-Thomas and a 24-year-old friend picked up Ford Tuesday afternoon on Detroit's west side.

Prosecutors say Harris-Thomas, his friend and Ford were shot inside the SUV. Harris-Thomas died at the scene. Ford ran away, but was arrested Wednesday.

Ford is also charged with armed robbery after Air Jordan sneakers were taken earlier Tuesday from a 16-year-old boy who had arranged to sell a pair.

The nearby Loyola High School was placed on lockdown as a precaution following the incident. Police said the victim was not a student and that the shooting was not connected to the school, CBS Detroit reports.

A small crowd gathered at the scene of the shooting, CBS Detroit reports.

"How do we change that? Young men are dying everyday from Detroit to Chicago, from Boston to Los Angeles… What's the answer?" one resident asked the station.