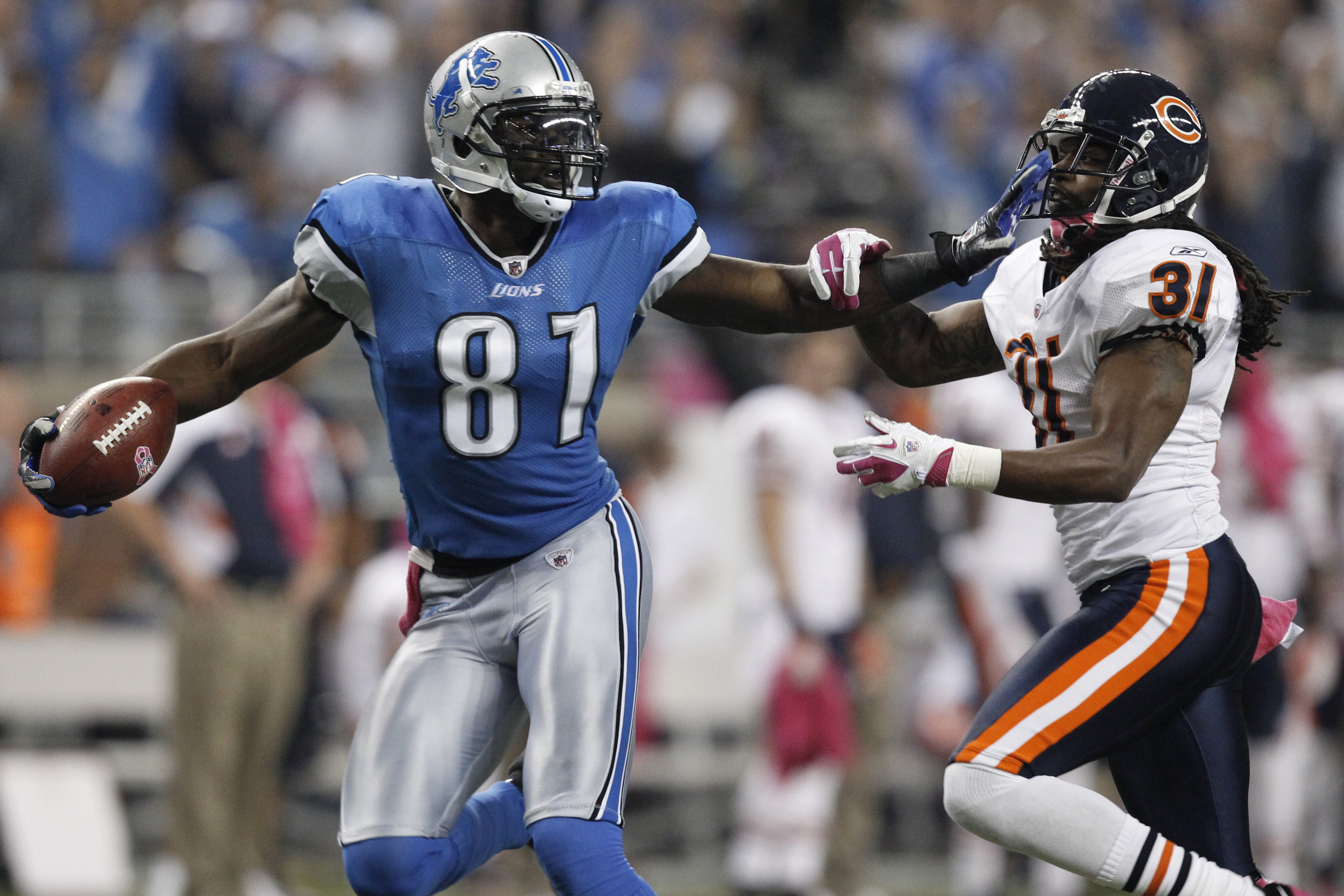 DETROIT - With a raucous crowd helping out every step of the way, Matthew Stafford and the Detroit Lions made the most of their long-awaited return to Monday night.

"Our fans came out and did an unbelievable job. We need that kind of support every week," Stafford said. "That's just the potential of this city. We know that they can get behind us like that and come out and really wreck a game for another team."

The Lions are now 5-0 for the first time since 1956 — the year before their most recent NFL title. This was their first regular-season Monday night game in a decade, and with the nation watching, they showed emphatically this is no longer the sorry franchise that endured a winless season just three years ago.

CBSSports.com columnist Gregg Doyel says the once-laughable Lions now have the talent to win for the long haul.

"This team is going to the Super Bowl, and it's not going to stop at one," Doyel writes. "That's my prediction, and not merely because of what I just saw Monday night."

Doyel: Lions young, loaded for strong run for many years to come

Stafford threw a 73-yard touchdown pass to Calvin Johnson in the second quarter, and Best's touchdown was the second-longest run in franchise history. But more than those two highlights, this game will be remembered for the Bears' repeated inability to deal with their surroundings.

Chicago's problems began before the ball was even snapped. The Bears (2-3) were whistled for six false starts in the first half — more than any other team has committed for an entire game this season, according to STATS, LLC.

When he did drop back to throw, Cutler didn't have much time. Detroit sacked him three times and came close on several other occasions.

"I threw a couple left-handed, one over my head and at least one underhanded. When you have to do those kind of things, you aren't going to be successful," Cutler said. "We started with a regular count, but the guys couldn't hear me, so we had to go to a silent count. It was a lot of things."

Chicago's Matt Forte ran for 116 yards, but he was upstaged by Best, the second-year running back who rushed for 163 yards, surpassing 100 for the first time in his career.

The Lions trailed 10-7 at halftime before two third-quarter touchdowns. Stafford put Detroit ahead with an 18-yard strike to Brandon Pettigrew, and Best's long run padded the Lions' advantage.

Johnson's touchdown catch was his ninth this season. In Detroit's previous game, he became the first NFL player to catch more than one touchdown pass in each of the first four games of a season.

Chicago was whistled for three false starts on its first offensive series and another on its second possession. The Bears used two timeouts in the first quarter in short-yardage situations, and in the final minute of the quarter, Forte was stopped by Ndamukong Suh on fourth-and-1.

After the Bears unsuccessfully challenged the call, Chicago was left without any remaining timeouts for the half, not a great situation in front of 67,861 fans — a Ford Field record for a Lions game.

"Blue-collar towns are the best sports towns. When cities are going through tough economic times, states are going through tough economic times, people look to sports as an escape. We have a responsibility to give people something to smile about," Schwartz said. "We feel a very strong bond to this city. I think our work ethic reflects the city of Detroit's work ethic."

On that note, Schwartz was quick to turn his attention toward next weekend's matchup. It's another home game for the Lions, this one against a San Francisco team that's also been an interesting surprise this year. The 49ers (4-1) lead the NFC West.

Notes: Chicago DE Julius Peppers left briefly with a knee injury in the first half, but returned to the game. "He tried to suck it up and go back out there," coach Lovie Smith said. "That's what you'd expect. We'll see how he is. Other than that, we came out of it fine." ... Lions returner Stefan Logan was shaken up in the first half and left the game, but returned before halftime. ... Detroit rookie DT Nick Fairley made his debut two months after surgery on his left foot.