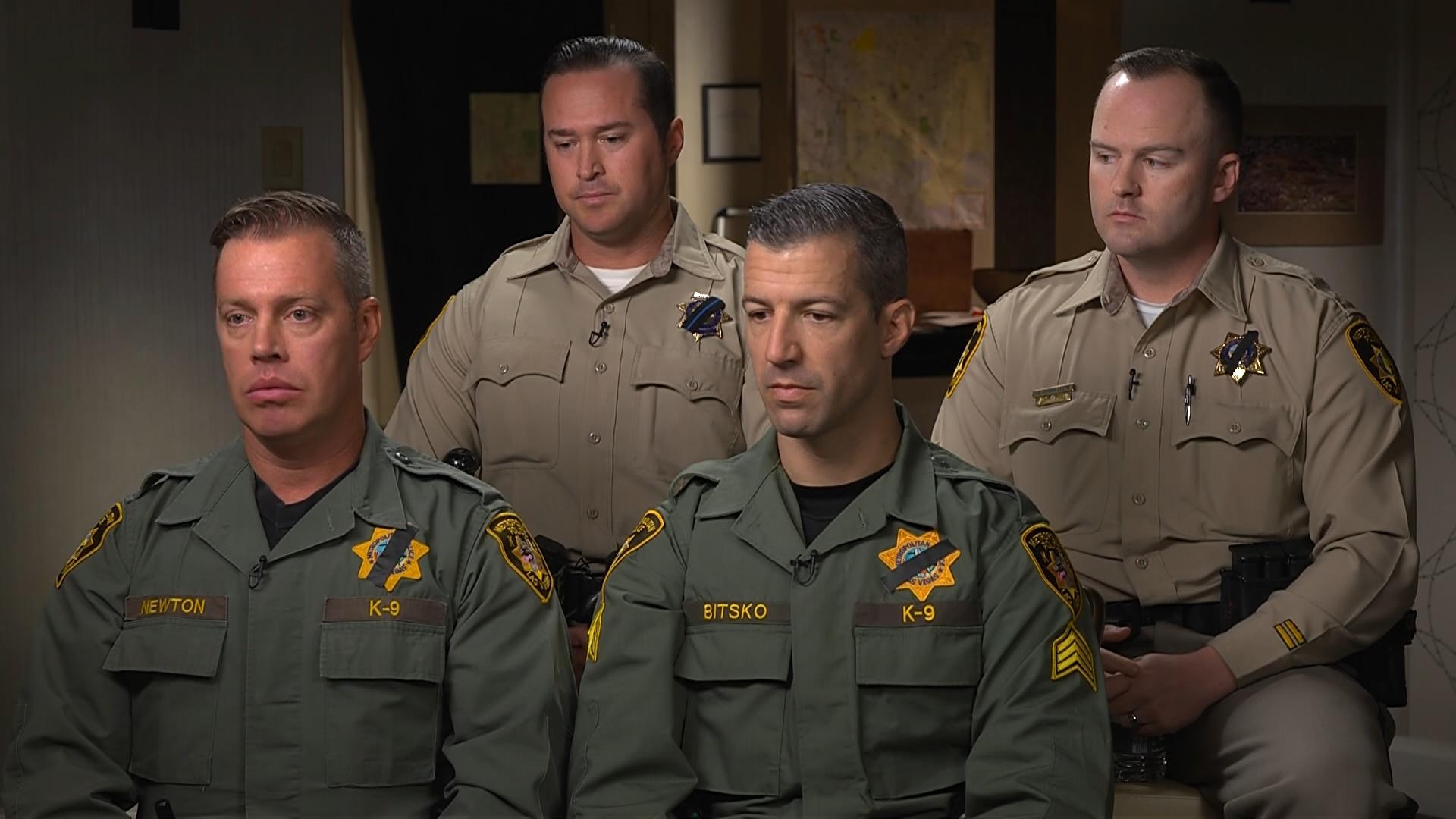 60 Minutes has learned that Las Vegas gunman Stephen Paddock calculated the distance from his window to the victims below and the trajectory of his bullets from the height of his room to zero in on his victims below. The calculations were on a note found by the team that stormed Paddock's room and were the first to see his body and the room-full of arms and ammunition.  Bill Whitaker speaks to the team in their first in-depth interview and to Clark County Sheriff Joseph Lombardo for a story to be broadcast on 60 Minutes, tonight Sunday, Oct. 8 at 7 p.m. ET/PT.

An excerpt of the report was broadcast on Face the Nation, in which Newton describes to Whitaker what he saw when he entered the room amid the flashing lights of a fire alarm set off by the team's door-busting explosive. A transcript of that exchange is below.

DAVE NEWTON: I did notice-- a note on the nightstand near-- his shooting platform. I could see on it he had written the distance, the elevation he was on, the drop of what his bullet was going to be for the crowd. So he had had that written down and figured out so he would know where to shoot to hit his targets from there.

BILL WHITAKER: What were the numbers? I am just trying to understand, where they calculations?