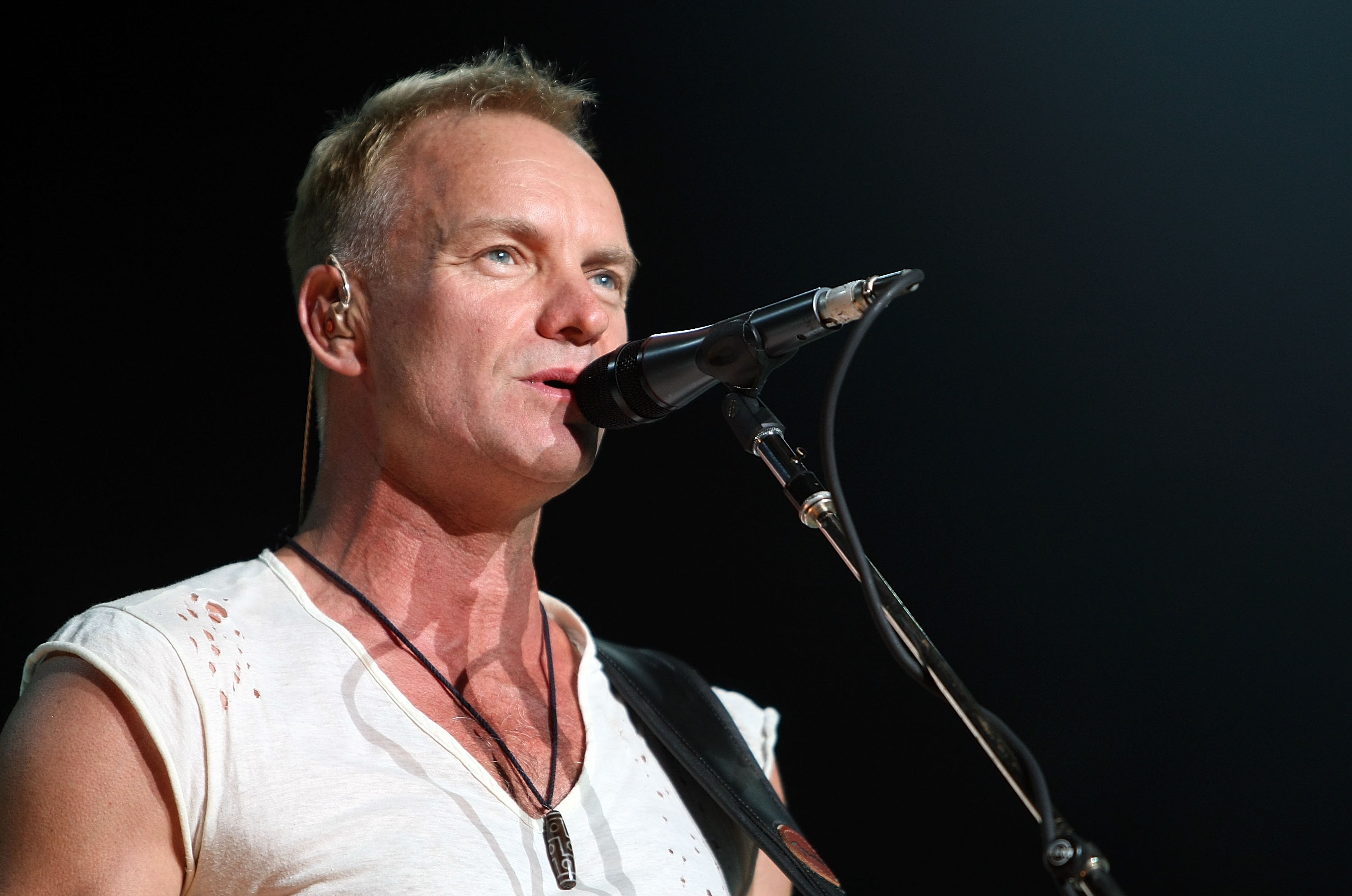 Details of the airline and airport security plan President Bush announced Thursday in Chicago, as provided by the White House. Implementation of the plan is expected to take four to six months.

Airplane modifications: A $500 million grant to modify planes to restrict opening of the cockpit door during flight; fortify cockpit doors to deny access from the cabin to the pilots; alert cockpit crew to activity in the cabin; ensure continuous operation of the aircraft transponder, which allows controllers to track a plane, during an emergency.

Airport security: Federal government to be in charge, establishing new standards for security operations; supervising passenger and baggage security at the 420 commercial passenger airports; performing intensive background checks and training and testing screeners and security personnel; buying and maintain all equipment; overseeing patrolling of secure areas and monitoring of the quality of the airport's access controls; and working with other law enforcement authorities at the federal, state and local levels.

Security workers will include a combination of federal and nonfederal personnel, with federal uniformed employees managing all operations and maintaining a visible presence at all commercial airports.

National Guard will have a presence at all commercial airports after receiving training in airport security techniques from the Federal Aviation Administration.