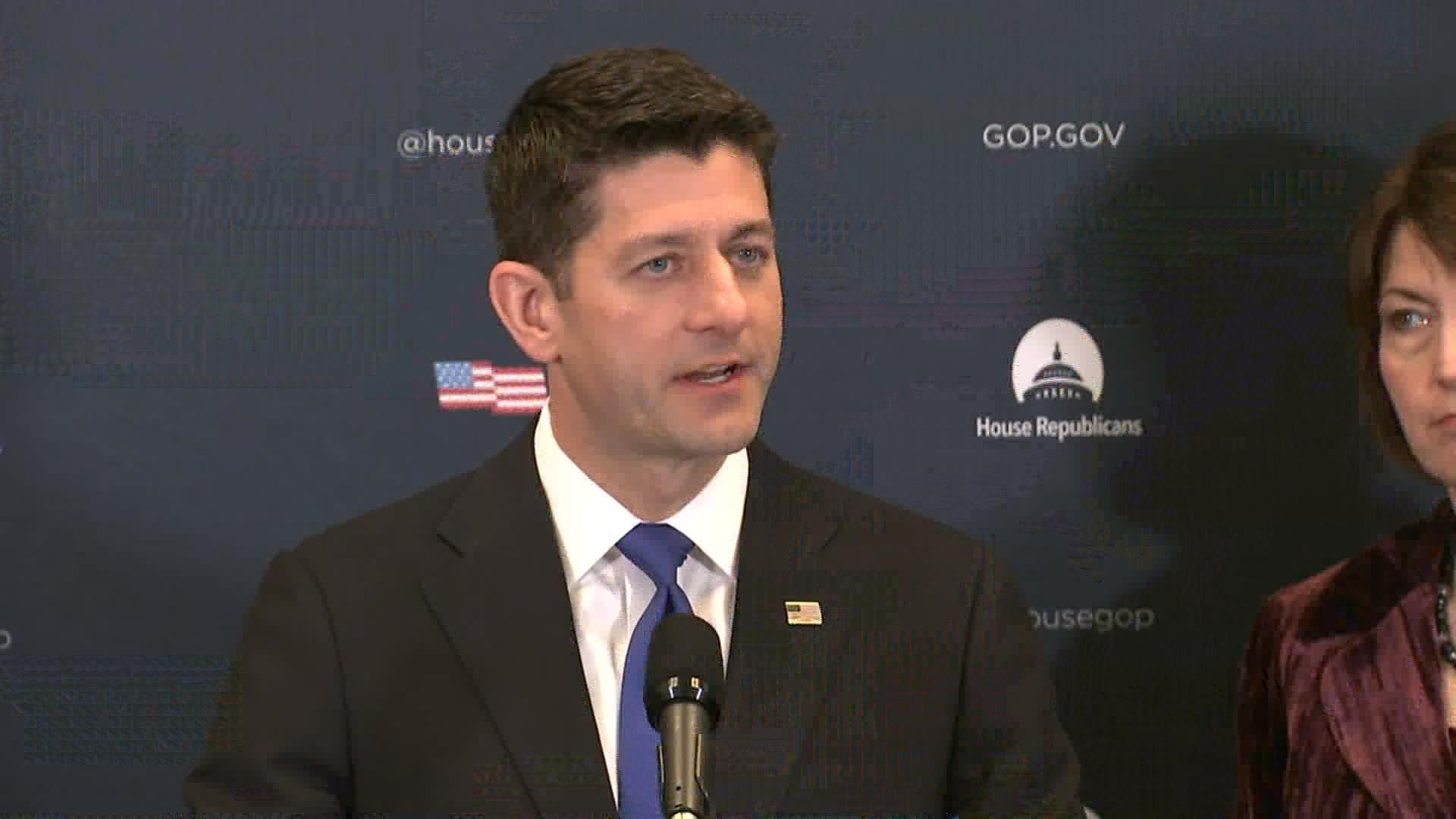 On Capitol Hill, Republicans all agree on replacing Obamacare -- they just don’t agree on how.

Senate Republicans were briefed Wednesday on the latest version of the party’s Obamacare replacement plan.

“We should help Americans purchase their own coverage, through the use of tax credits and expanded Health Savings Accounts,” President Trump said, laying out the broad strokes.

In some ways, that resembles Obamacare, which helps Americans pay for insurance with a combination of income-based tax credits and subsidies. But the tax credits in a recently leaked draft of the Republican plan are based solely on age -- the wealthy and the poor get the same amount.

“Lower-income people would get significantly less help under these Republican tax credits,” says Larry Levitt of the Kaiser Family Foundation, which studies healthcare. “So far, these plans would likely result in significant reductions in the number of people insured.”

The vice president made the opposite case on Wednesday. “No one is going to fall through the cracks on this,” VP Mike Pence said on “Good Morning America.”

And Republicans argue that a simpler plan with fewer government mandates will unleash competition.

“The principles are good principles,” said Sen. Marco Rubio. “They’re the right ones.”

One big question remains: What Republicans would do about Medicaid. Obamacare expanded it by 11 million additional Americans -- at a cost of $1 trillion.

Some conservatives want to see that rolled back.

“If we repackage Obamacare and call it something else we haven’t succeeded,” said South Carolina Sen. Lindsey Graham.

That’s the big challenge facing GOP leaders. They have vowed to move away from Obamacare -- and yet they are promising that no one is going to fall through the cracks. It’s awfully hard to do both.