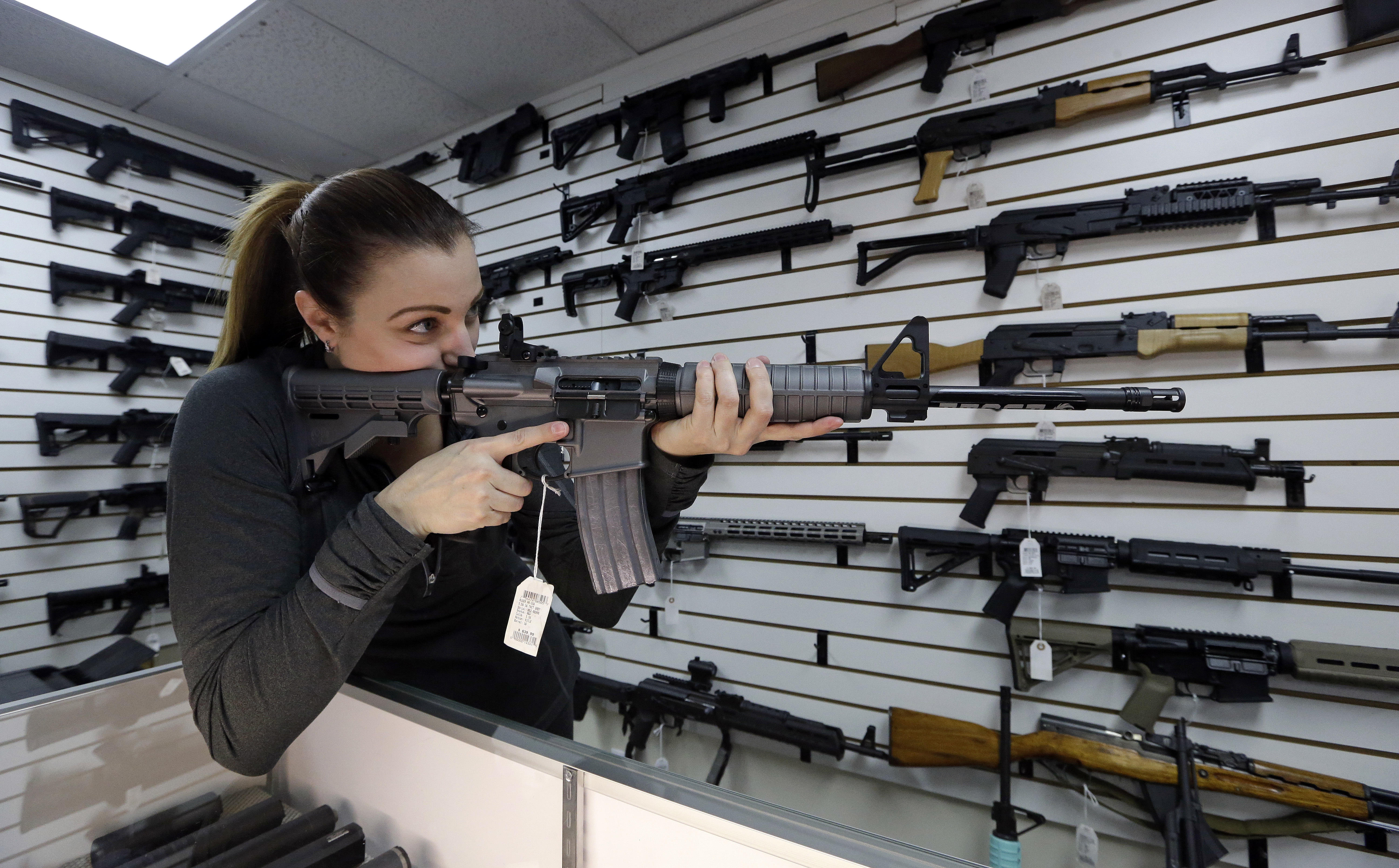 The number of American households with guns has dropped 19 percentage points from 50 percent in 1977 to 31 percent in 2014 according to the General Social Survey of the National Opinion Research Center, which has surveyed about 2,000 Americans on the same set of questions since the early 1970's.

According to the researchers at the University of Chicago, the numbers for 2016 continue the trend.

Survey results also show that hunting as a sport has declined since 1977, when 31 percent of Americans said they or their spouse hunted. More recently, in 2014, just 15 percent said they hunted.

"Today, younger people are less likely to be brought up around guns," says Tom Smith, researcher for the National Opinion Research Center in Chicago.

Yet despite this decline in households with guns, the sheer number of guns being produced and the number of background checks being done has risen sharply leading researchers to believe that more and more guns are becoming concentrated in the hands of fewer and fewer people.

Gun manufacturing has also risen sharply in the last nineteen years with 8.9 million pistols and rifles being made in the U.S., in 2016 compared to just 2.8 million in 2007 according to data from the ATF.

Researchers at Harvard and Northeastern Universities reviewed previous research as well as conducted a survey to examine the actual number of guns that gun owners have in their possession.

They found that those who own guns own an average of 4.8 firearms.  But they also found that half of all guns — 130 million guns — are owned by 14 percent of gun owners or 7.6 million people.  That's 3 percent of the U.S. population.