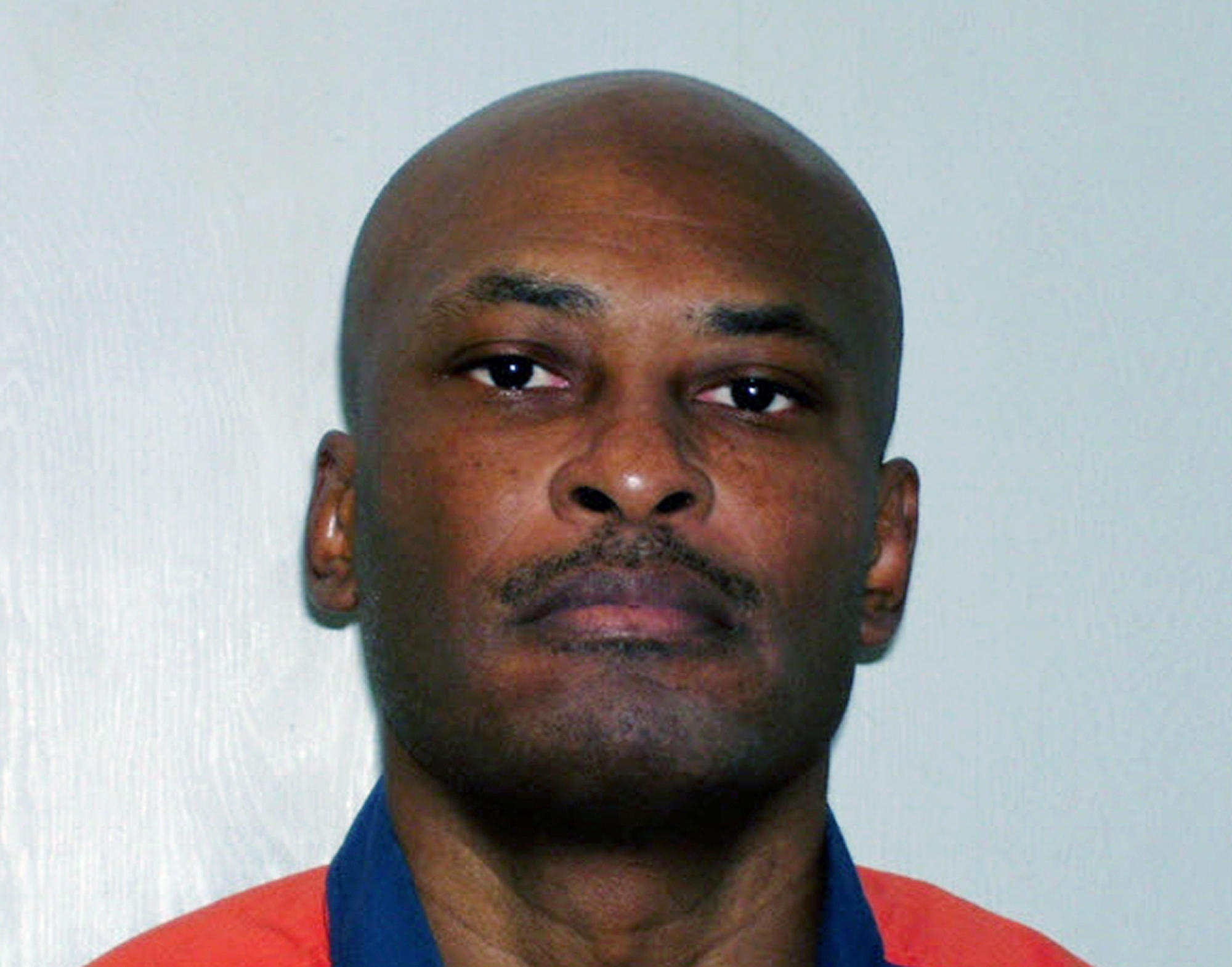 DETROIT -- Prosecutors dropped all charges Thursday against a Detroit man who accused police of pinning a murder on him by seizing his mother's gun and switching bullets in a case that kept him in prison for 25 years.

"I hope you enjoy your newfound freedom," Judge Richard Skutt told Desmond Ricks at the close of a hearing that lasted just minutes.

An analysis of two bullets from the victim shows they don't match the gun that was offered as the murder weapon at Ricks' trial in 1992. He was accused of shooting a friend outside a Detroit restaurant and sentenced to at least 32 years in prison.

Ricks was released from prison last Friday after his second-degree murder conviction was thrown out. On Thursday, the Wayne County prosecutor's office told Skutt that Ricks won't face a second trial.

The 51-year-old let out a deep sigh and hugged and shook hands with his legal team, mostly lawyers and students from the Innocence Clinic at University of Michigan's law school. They asked the judge to reopen the case in 2016 after photos of two bullets taken from the victim, Gerry Bennett, did not resemble the bullets that were examined by a gun expert before trial 25 years ago.

The bullets from Bennett were still in police storage. Tests in recent weeks show they do not match the .38-caliber gun that belonged to Ricks' mother in 1992.

"I don't have time to be angry or mad," Ricks said outside court. "I just want to live."

He likely will benefit from a new Michigan law that awards someone who is wrongly convicted $50,000 for each year spent in prison.

David Moran, director of the Innocence Clinic, said police conduct was "criminal." But no retired officers can be pursued because too many years have passed.

Moran said state police should re-examine more cases that were handled by the Detroit police gun lab before it was shut down because of poor work in 2008.

"If it happened once it would be very surprising if there's not a lot of other cases like it," he said.

Prosecutor Kym Worthy said she is seeking money in her budget for a special unit to "address issues that are similar to the ones presented in the Ricks case."

But she said the task of looking at old gun-related convictions doesn't need to be done outside her office.