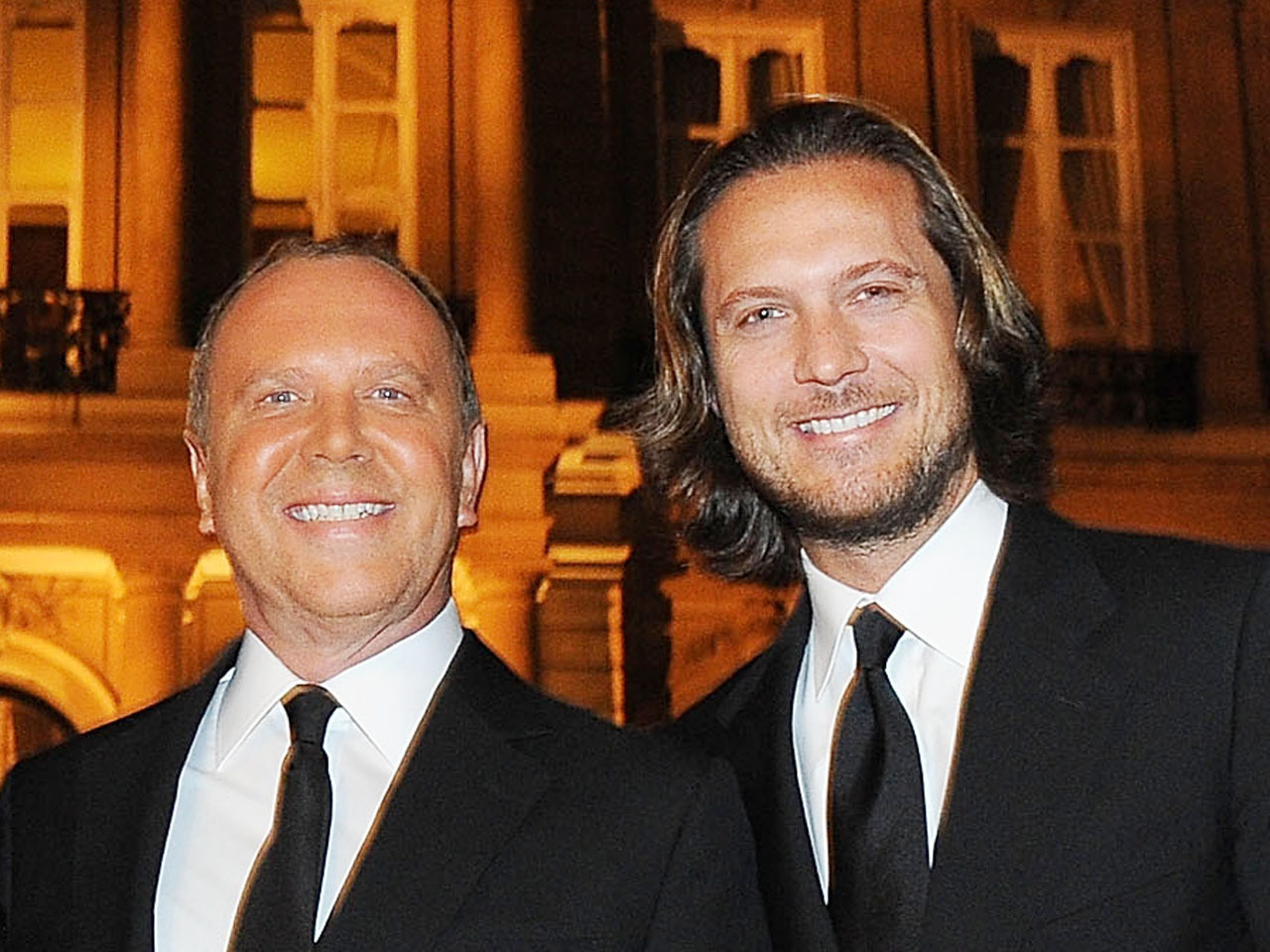 The couple, who met in 1990 when LePere started working as an intern for Kors' company, were married on Tuesday in Southampton, N.Y., according to Women's Wear Daily.

"To marry someone as wonderful and special to me as Lance barefoot on a glorious beach is more than I could have dreamed of," Kors, 51, tells WWD.

Earlier this month, the two were spotted getting their marriage license at the City Clerk's Office in New York.

"Lance and I are very excited to finally be able to have the opportunity to marry in our home state after many years together," Kors said at the time in statement obtained by People.

"Where the Crawdads Sing": Bringing a bestselling phenomenon to the screen
Thanks for reading CBS NEWS.
Create your free account or log in
for more features.
View CBS News In
CBS News App Open
Chrome Safari Continue
Be the first to know
Get browser notifications for breaking news, live events, and exclusive reporting.