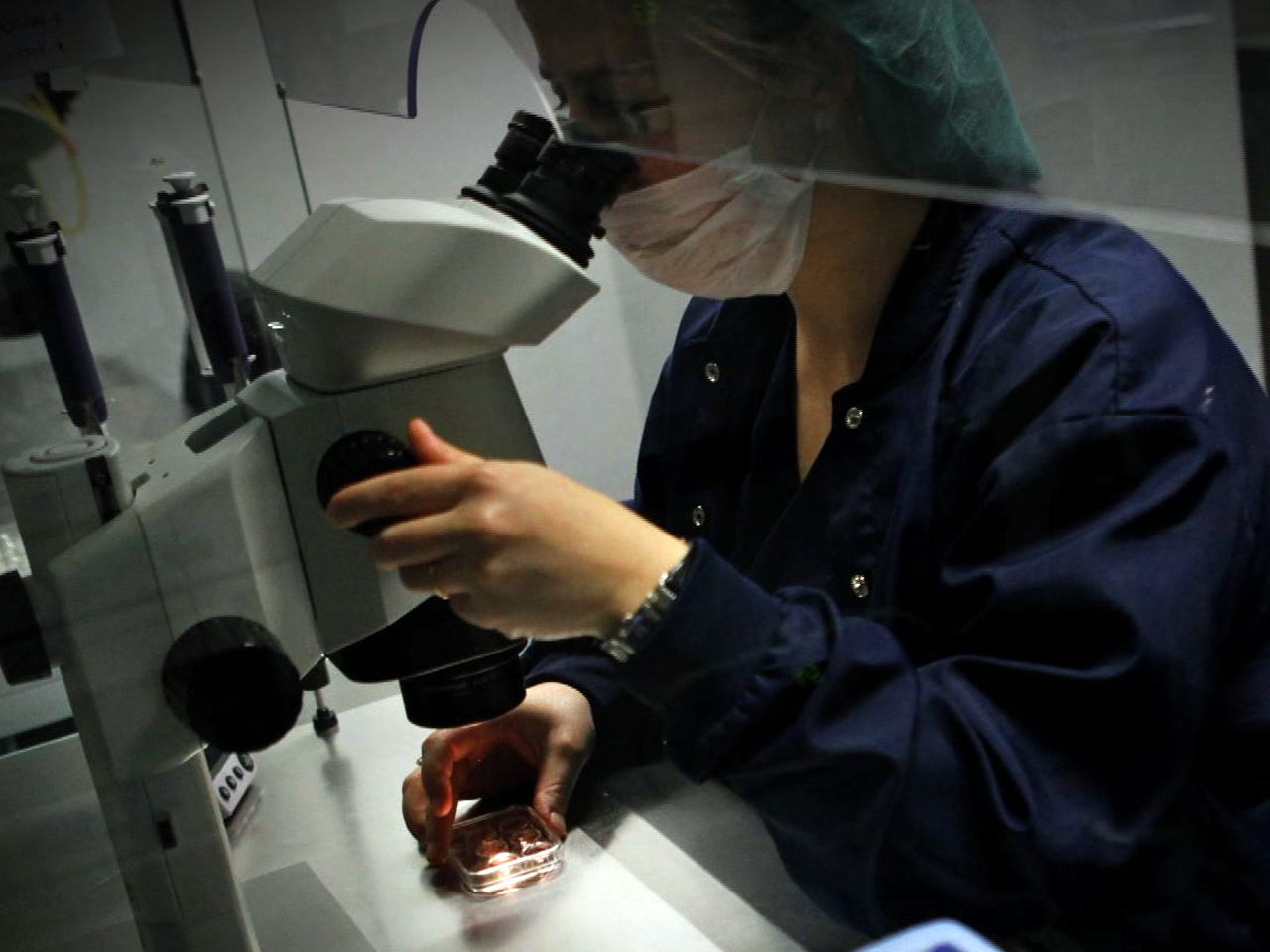 A California scientist who raced the U.S. government to map the human genome is working on a new project. Craig Venter's team plans to collect genetic information from thousands of people in an effort to fight some of the biggest health problems we face as we get older, including cancer, Alzheimer's and heart disease.

In China, the focus is on children. But the research going on there is raising concerns about the future of science.

Inside a converted shoe factory in Shenzhen, China, scientists have launched an ambitious search for the genes linked to human intelligence.

The man in charge of the project is 21-year-old science savant, Zhao Bowen. He estimates more than 60 percent of your IQ is decided by your parents, and now they want to prove it.

"We are looking for the smart people," Zhao told CBS News' Wyatt Andrews. "Those that have an IQ higher than 145 points."

Zhao works for the Chinese bio-tech giant BGI, which owns more gene sequencing machines than anyone in the world. Zhao said of one of the machines, "It's just continuously generating tons of data."

That "tons of data" is taken from the genetic make-up of more than 2,000 of the brightest people BGI could find, most of them scientists and math wizards.

"We want to see what's in common," Zhao said.

One of the people selected -- and who volunteered his DNA -- is Boston software developer, Jeffrey Kaufman.

"This is something, that, if executed well, can be very positive for our society and for the world," Kaufman said.

But discovering the genetics of intelligence could also be controversial. It would then be possible to test a human embryo to learn if the baby is destined to be smart.

In-vitro laboratories already allow parents to use genetic tests to screen their embryos not just for disease, but to choose embryos based on gender and other physical traits.

BGI believes that one day there might be a test for IQ.

If that day comes, Kaufman believes that children chosen for intelligence would have an advantage.

"Given the choice, most parents are going to rather have a more intelligent baby than a less intelligent baby, sort of all other things considered, and that for the most part that seems like that should be a good thing," Kaufman said.

Yet the fear is that China could unleash a future of "designer children" engineered to perfection -- the stuff of science fiction.

But at the National Institutes of Health, Dr. Eric Green, director of the National Human Genome Research Institute, says genetic science is not there -- not yet.

Asked how he would describe his ultimate goal, Zhao said it's to "help people understand themselves and to create a better world."

Accused NSA leaker "scared that they would make her disappear," mom says