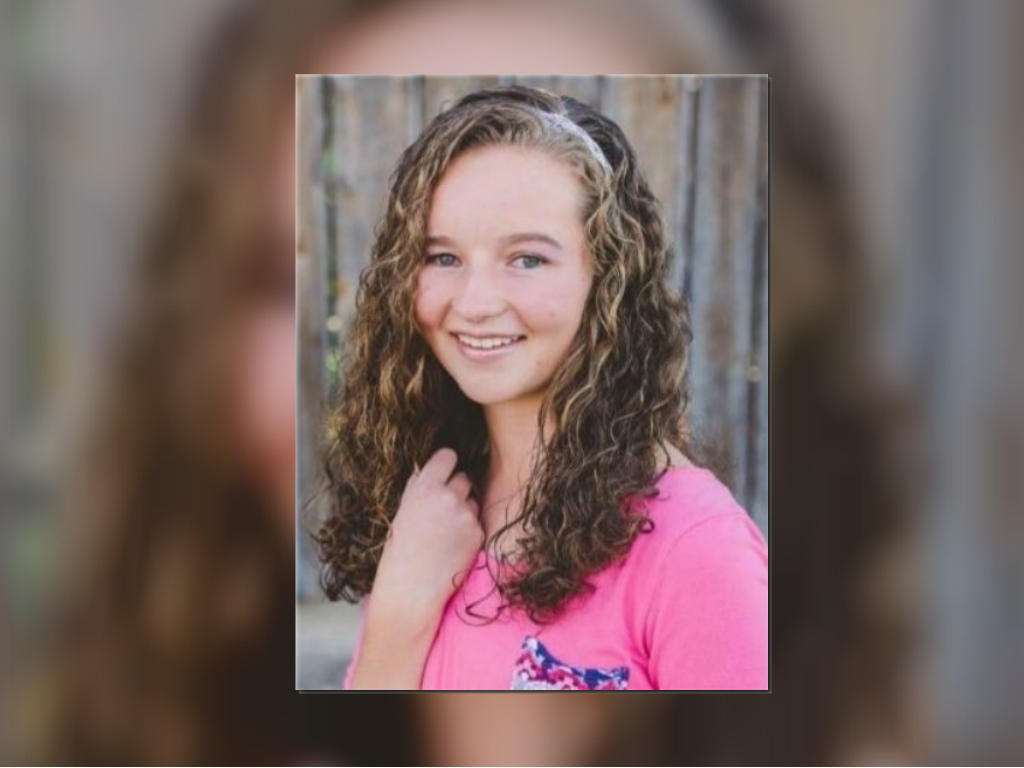 LOGAN, Utah -- Two teenage boys accused of wounding a girl with a gunshot to the head concocted the plan in small-town Utah while playing video games and discussing their desire to “get rid” of the girl who was sending messages to one of them, authorities said.

“I just didn’t want anything to do with Snapchatting her anymore,” one of the 16-year-old boys said, according to a statement he gave to police that was read aloud in juvenile court Tuesday.

“Well, you’ve got a 6-inch blade, why don’t you do it yourself,” his friend replied.

The first boy said he first thought it was a “crude joke” but they kept plotting and settled on a plan that called for him to slit 14-year-old Deserae Turner’s throat, the statement said.

He could not go through with it, so instead he shot her in the back of the head in an isolated ditch behind a high school using a gun he grabbed from underneath his brother’s mattress, police said.

The new details about last month’s attack emerged during testimony from Cache County sheriff’s Deputy Brian Groves during a hearing in which a juvenile court judge ruled that there was enough evidence for the boy to stand trial, the Deseret News reported.

A hearing for the second boy is underway Wednesday.

They have been charged with attempted aggravated murder, aggravated robbery and obstruction of justice in the attack on Deserae. She survived, but her family says she has been battling for her life.

She was found Feb. 17 in a dry canal in the small town of Smithfield, a bedroom community around Logan.

The Associated Press is not naming the boys because they are juveniles. Prosecutors said they will seek to have them charged as adults. Another hearing is set for May 8 to determine if the boy accused of pulling the trigger will be tried as an adult.

In court Tuesday, authorities showed a March 10 video of Deserae in a hospital bed, surrounded by tubes and blankets. Her long curly hair was cut off and her voice could barely be heard. She asked, “Who did it and why?” Smithfield police Detective Brandon Muir testified.

Her father told her the boys were suspects, leading Deserae to flash a look of shock. Her eyes suggested she was trying to sort out what happened, Muir said.

He added that a bullet remains pressed up to the front of Deserae’s skull.

Jill Parker, a spokeswoman for the girl’s family, said she will provide an update on Deserae’s condition later Wednesday.

Investigators said they identified the teens after learning of text messages Deserae sent to a friend saying, “I’m getting picked on.”

Groves, the sheriff’s deputy, said the teen who fired the shot told him that without his friend there, he would not have had the courage to shoot Deserae.

The boys then broke her cellphone and iPod and took $55 they found in her backpack, police said.

Groves said that when he asked the boy why they took the money, the teen said, “greed.”