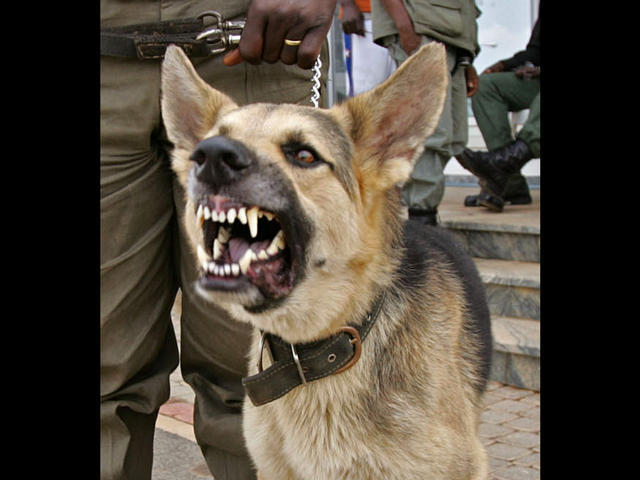 (AP) DES MOINES, Iowa - Authorities say the brutal heat is suspected in the death of a Des Moines police dog found dead inside a patrol vehicle.

Police Sgt. Chris Scott says Harley had been working with his human partner, Officer Brian Mathis, on Wednesday. Scott says it was Mathis who found Harley dead in the vehicle.

Investigators are checking how long Harley was left inside the vehicle and whether the air conditioner was on or some windows were rolled down.

Scott says the department has "lost a fellow officer who just happened to be a dog."