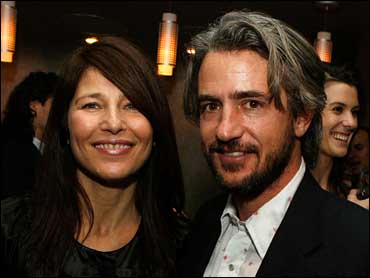 Dermot Mulroney has filed for divorce, seeking to end his nearly 17-year marriage to Catherine Keener.

The couple, who appeared in the 2001 film "Lovely & Amazing," were married in November 1990 and separated in May 2005, the documents said. An after-hours e-mail to Keener's publicist wasn't immediately returned.

Keener, who has two Oscar nominations for supporting roles in "Capote" and "Being John Malkovich," has also appeared in "The 40-Year-Old Virgin" and "The Ballad of Jack and Rose."