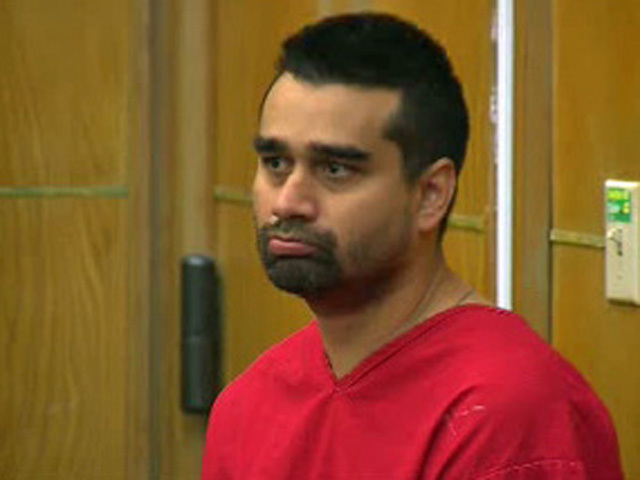 (CBS/AP) MIAMI - A newly released search warrant reveals a South Miami man told detectives he shot his wife six to eight times before posting a confession and a picture of her body on Facebook, reports the Miami Herald.

The paper reports detectives took two cellphones, three computers and an iPad from Derek Medina's townhome after the Aug. 8 shooting. The warrant also shows they seized a stun gun, a.380-caliber pistol and two other pistols and ammunition and a large knife from the kitchen.

According an arrest affidavit, the 6-foot-2, 200-pound Derek Medina said him and his wife, Jennifer Alfonso,  became involved in a heated argument in an upstairs bedroom when he armed himself with a gun and pointed it at her. He said Alfonso left the bedroom, returning later to say she was leaving him.

Police say Medina killed the 26-year-old woman during the argument. Her 10-year-old daughter from a previous relationship was not injured.

Medina, 31, was charged with first degree murder and is scheduled for arraignment on Aug. 29.