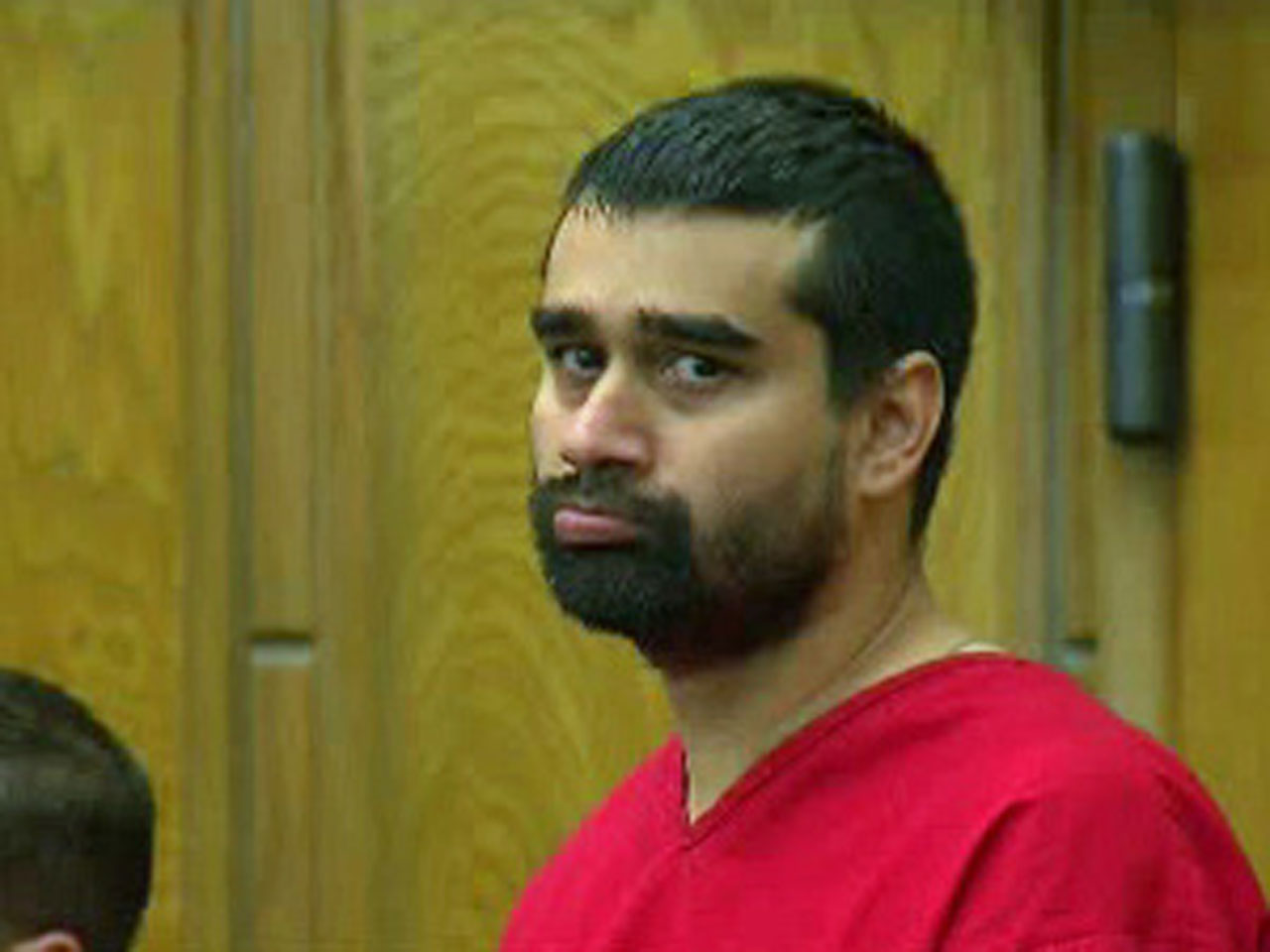 (CBS/AP) MIAMI - Derek Medina, a Florida man accused of killing his wife and then posting a confession and a bloody picture of her body on Facebook, has pleaded not guilty.

Medina is charged with second-degree murder, but The Miami Herald reports prosecutors will likely seek a first-degree murder indictment when the grand jury returns in September.

CBS Miami reports Medina's attorney, Saam Zangeneh, said there are several defense strategies that could come into play in the case, including the state's "stand your ground" law. The attorney said they were going to "look to see what's appropriate."

According to an arrest affidavit, the 6-foot-2, 200-pound Medina said he and Alfonso became involved in a heated argument in an upstairs bedroom when he armed himself with a gun and pointed it at her. He said Alfonso left the bedroom, returning later to say she was leaving him. He says he went downstairs and confronted her in the kitchen, when she began punching him. He claims he went back upstairs to get his gun and confronted her again, at which time she grabbed a knife. Medina said he was able to disarm her and put the knife in a drawer, but that when she began punching him again, he shot her several times, the affidavit says.

If convicted of second-degree murder, Medina could get life in prison.