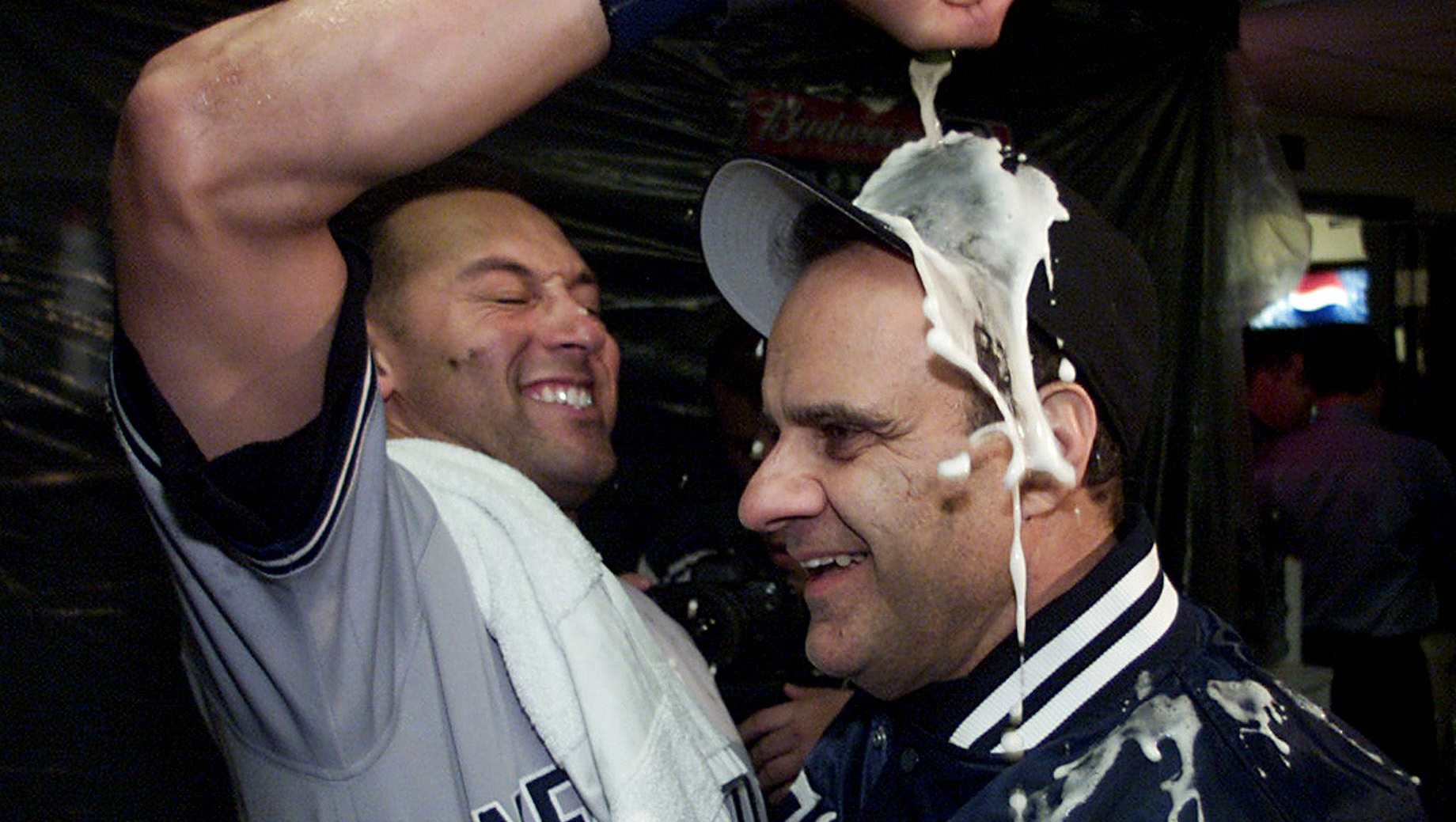 Derek Jeter will wear pinstripes as a player for the last time at Yankees Stadium on Thursday night, leaving behind a storied career that includes five World Series championships.

The 40-year-old shortstop took home four of those wins under the leadership of manager Joe Torre, who worked under owner George Steinbrenner from 1996-2007.

Now Jeter is retiring and will play his final game with the Yankees in Boston against the Red Sox.

Torre has fond memories of working with Jeter telling CBS News on Wednesday, "He was a lot more mature at 21 than I was. That's the one thing that hits me first. He had great parenting...he's' a remarkable human being. I used the one word, which is 'trustworthy' to describe him, based on the fact that everybody around him was better because of him and he'd always be there for them."

When asked if he thinks Jeter would follow in his footsteps and become a team manager someday, Torre said, "I don't think that that will happen. I don't think he'll get back in uniform, to be honest with you...20 years here in New York, talking to the media on a regular basis, it's not always a favorite thing to do. He gave them what they asked for....I think he's going to enjoy the fact that he doesn't have a schedule to follow at least for the next couple of years."

To hear how Jeter changed the game, check out our interview with Torre in the video above.