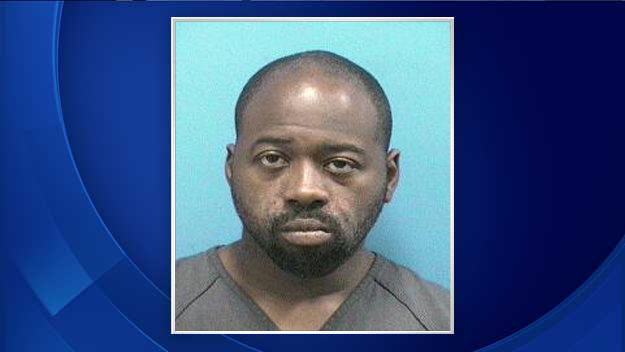 STUART, Fla. -- Authorities in Florida have arrested a man they say stole a BMW after trying to buy it with a food stamp debit card.

Deputies say Jackson was turned away at the Pompano Beach auto dealership after trying to buy the $60,000 car using his EBT card and a credit card.

However, deputies say the suspect returned the next night and stole the car along with keys from 60 other vehicles.

Deputies say they later found Jackson with the car and the keys after he ran out of gas because he didn't have money to fill the tank.

It isn't immediately clear if he has an attorney.