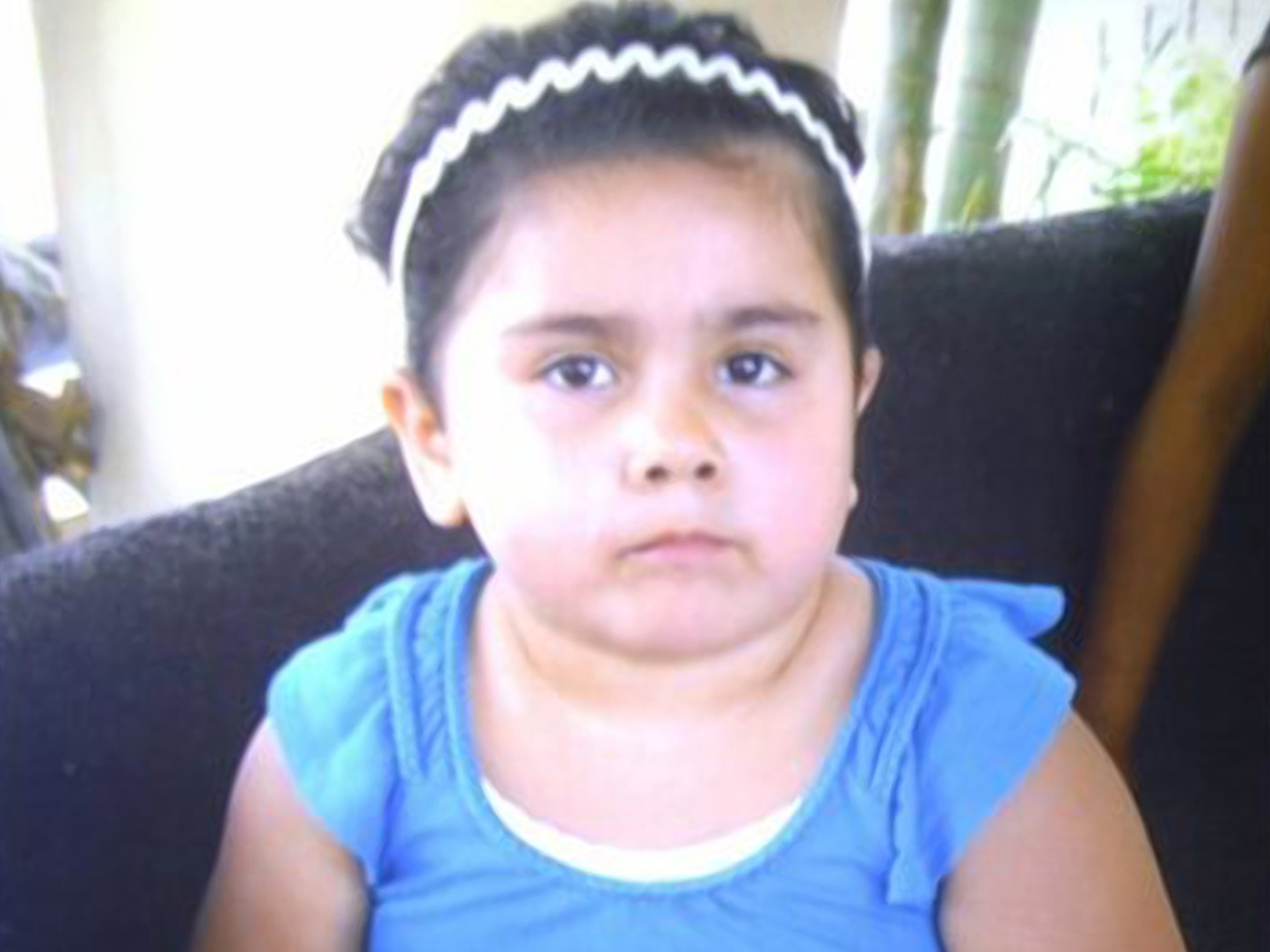 GUATEMALA CITY - A 4-year-old U.S. citizen who was deported to Guatemala will return to be reunited with her family in New York this week, a family attorney said Monday.

The family says Emily Samantha Ruiz was deported after her grandfather was detained when their flight was diverted to Washington on March 11 following a visit to Guatemala. Emily's a U.S. citizen; her parents are illegal immigrants living in Brentwood, New York.

The family's lawyer, David Sperling said Emily's grandfather had a work visa but was detained when officials noticed he had entered illegally in the 1990s. Authorities told the family Emily could be held at a juvenile center in Virginia or return to Guatemala. The two went back to the Central American country.

Sperling, who went to Guatemala to pick the girl up, said they will fly home Tuesday and have been assured she will have no problem entering the United States. Her parents risked being detained if they went to go get her in Guatemala.

"We have received information that there will be no problem, and we'll keep our fingers crossed that that will be the case," Sperling said. "We will arrive tomorrow (Tuesday) in New York and we hope she will be reunited with her parents and that they will have a happy ending to this story."

Sperling said the girl had traveled to Guatemala five months ago to be treated for asthma.

In a statement released by the attorney, her grandfather said, "I'm filled with happiness that my granddaughter can return to her parents. I trust that this trip will be better than the one we took a few weeks ago."