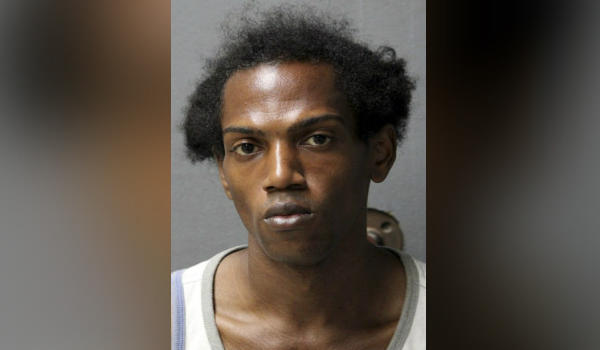 SIOUX CITY, Iowa -- A man who tried to deposit what he presented as a $1 million bill has been charged with drug possession in Iowa, authorities say.

A criminal complaint says Sioux City police officers were called to a Northwest Bank branch Thursday to talk to a man who tried to deposit the bill into his account. The officers asked 33-year-old Dennis Strickland whether he had any more of the bills and that a baggie fell out when he emptied a pocket. The complaint says the baggie contained methamphetamine.

The U.S. Treasury Department says it has never produced a $1 million bill.

Iowa court records say Strickland is scheduled to be back in court August 14. His attorney hasn't returned a call Tuesday from The Associated Press.