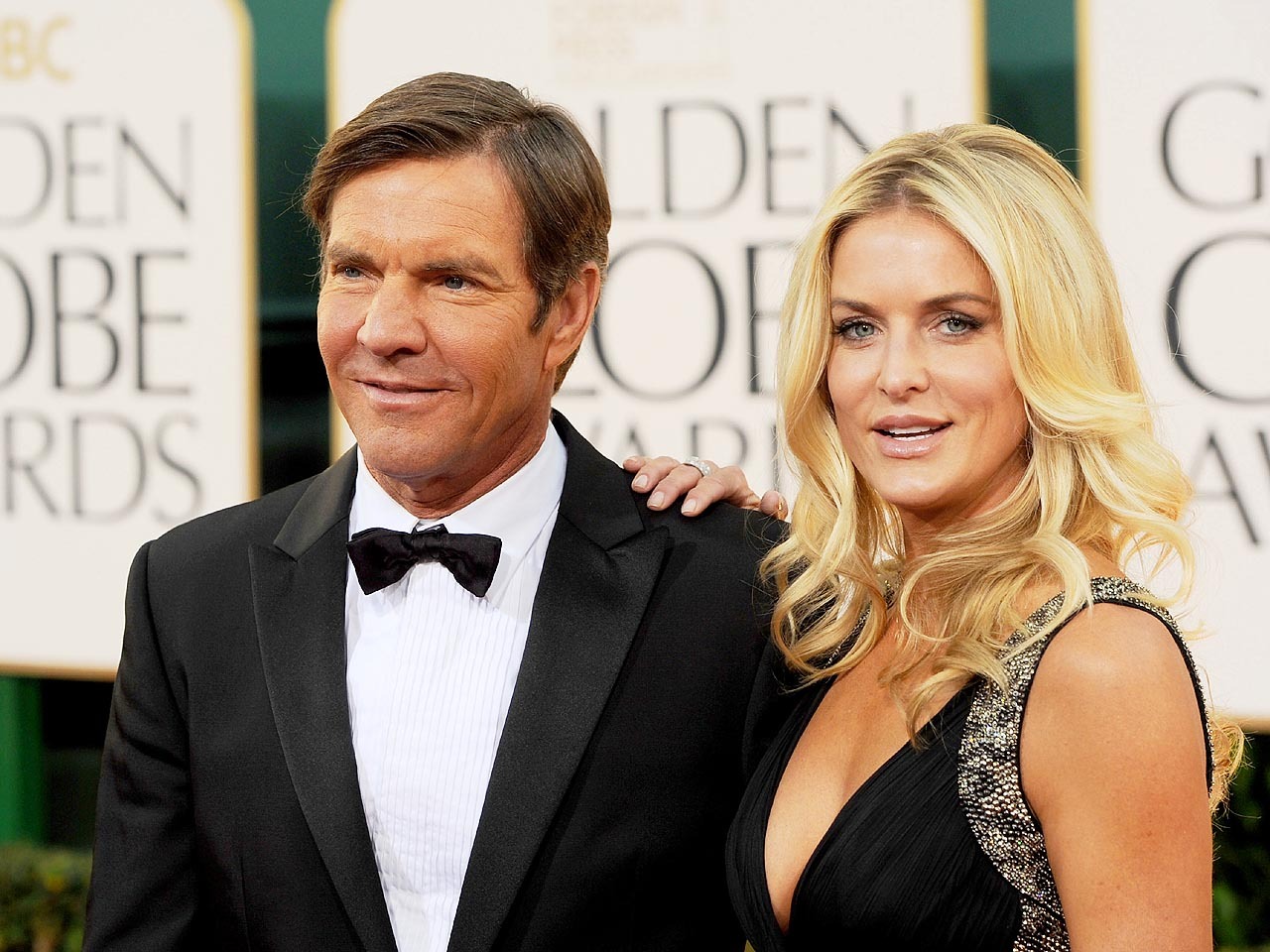 (CBS) Actor Dennis Quaid has revealed that his "greatest mistake" was his cocaine addiction in the  1970s and continuing through the 1980s.

The 57-year-old actor, who is currently in theaters as "Tom Hamilton" in the Bethany Hamilton biopic "Soul Surfer," wrote in a  magazine essay that he became addicted in 1974 after moving to Los Angeles to pursue an acting career.

PICTURES: DENNIS QUAID
PICTURES: They're with the band
PICTURES: Stars in rehab

"It was very casual at first," he wrote. "That's what people were doing when they were at parties. Cocaine was even in the budgets of movies, thinly disguised. It was petty cash, you know? It was supplied, basically, on movie sets because everyone was doing it. People would make deals. Instead of having a cocktail, you'd have a line."

Quaid, a Houston native, admitted that he was unable to handle the fame he received from Hollywood success and as a result, succumbed to the pressure by doing coke.

"Coming from where I came from--lower-middle-class life, from Houston into Hollywood--and all of a sudden this success starts happening to you, I just didn't know how to handle that. Doing blow just contributed to me not being able to handle the fame, which, at the time, I guess I felt I didn't deserve."

Quaid continued by revealing his compulsive drug use during the filming of the 1980s movie "The Big Easy."

"By the time I was doing The Big Easy, in the late 1980s, I was a mess...I'd wake up, snort a line, and swear I wasn't going to do it again that day. But then 4 o'clock rolled around, and I'd be right back down the same road like a little squirrel on one of those treadmills."

Quaid says he finally realized his addiction when his band, the Eclectics, broke up...saying, "...I kind of realized I was going to be dead in five years if I didn't change my ways. The next day I was in rehab."

In the end, Quaid beat his drug demons and rebuilt his career in the 1990s, saying that his troubled time was a learning experience.

"It gave me the resolve and a resilience to persevere in life," he says. "If I hadn't gone through that period, I don't know if I'd still be acting. In the end, it taught me humility. I really learned to appreciate what I have in this life."