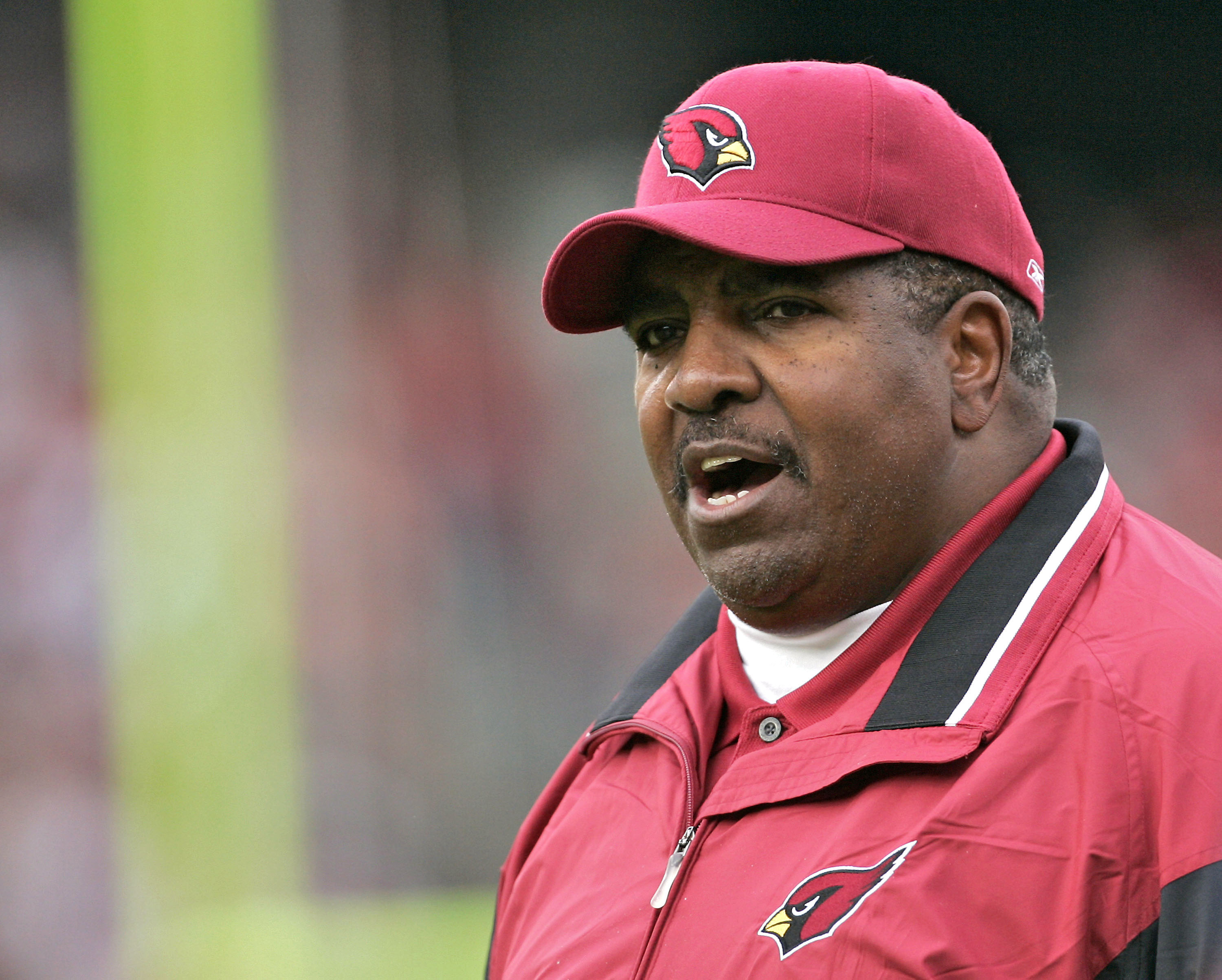 Green, 67, spent 17 years as a coach in the NFL. He was a special teams coordinator with the 49ers for a season and later their wide receivers coach for three seasons in the 1980's. After a stint as the head coach of Stanford University, Green returned to the NFL and led the Vikings from 1992 through 2001. He returned three years later as the head coach of the Cardinals from 2004 through 2006. Prior to Tony Dungy's winning Super Bowl XLI with the Colts, Green's 1998 season with the Vikings was the most successful ever by an African-American head coach.

Former players and colleagues reacted to the Green's death on Twitter: