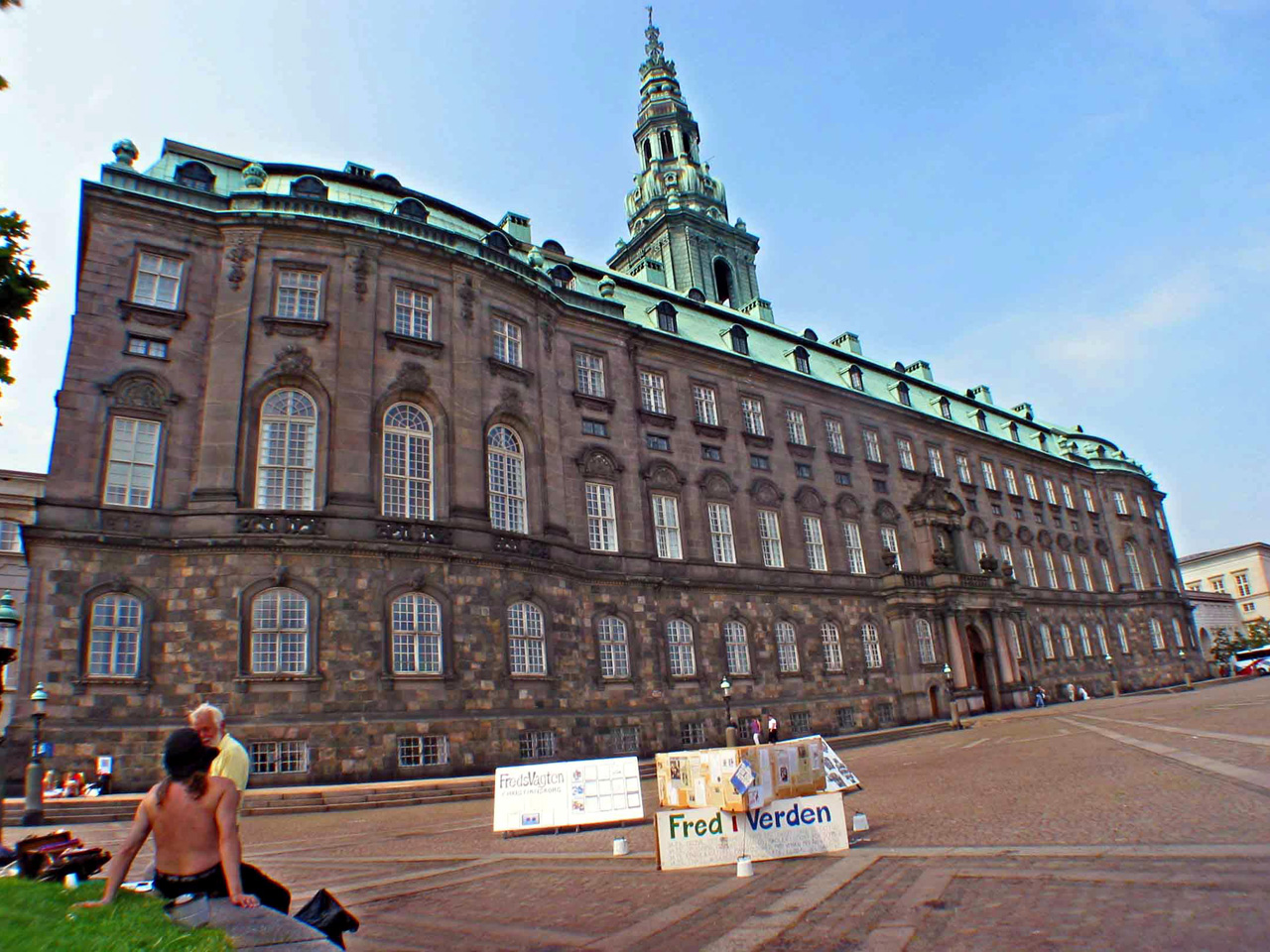 The law proposal had been introduced in February by Denmark's farming minister, Dan Joergensen, who wanted to tighten the law on animal welfare and protection. In April, he said offenders "must be made aware that we find maltreatment of animals absolutely unacceptable."

Denmark's Animal Ethics Council had opposed the law, saying existing laws which allow bestiality except in cases where the animal can be proved to have suffered were enough.

As of July 1, a person found guilty of having had sexual relations with an animal faces fines or prison terms.

At least 129 killed after riot erupts at Indonesia soccer match
Thanks for reading CBS NEWS.
Create your free account or log in
for more features.
View CBS News In
CBS News App Open
Chrome Safari Continue
Be the first to know
Get browser notifications for breaking news, live events, and exclusive reporting.