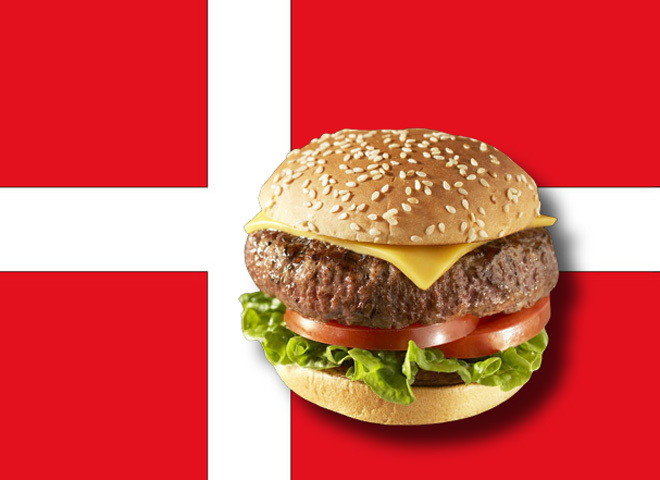 COPENHAGEN, Denmark — Denmark has imposed a "fat tax" on foods such as butter and oil as a way to curb unhealthy eating habits.

The Nordic country introduced the tax Saturday, of 16 kroner ($2.90) per kilogram (2.2 pounds) of saturated fat in a product.

The tax was approved by large majority in a parliament in March as a move to help increase the average life expectancy of Danes.

While other European countries have already imposed higher taxes on sugar, Linnet Juul says he believes Denmark is the first country in the world to tax fatty foods.