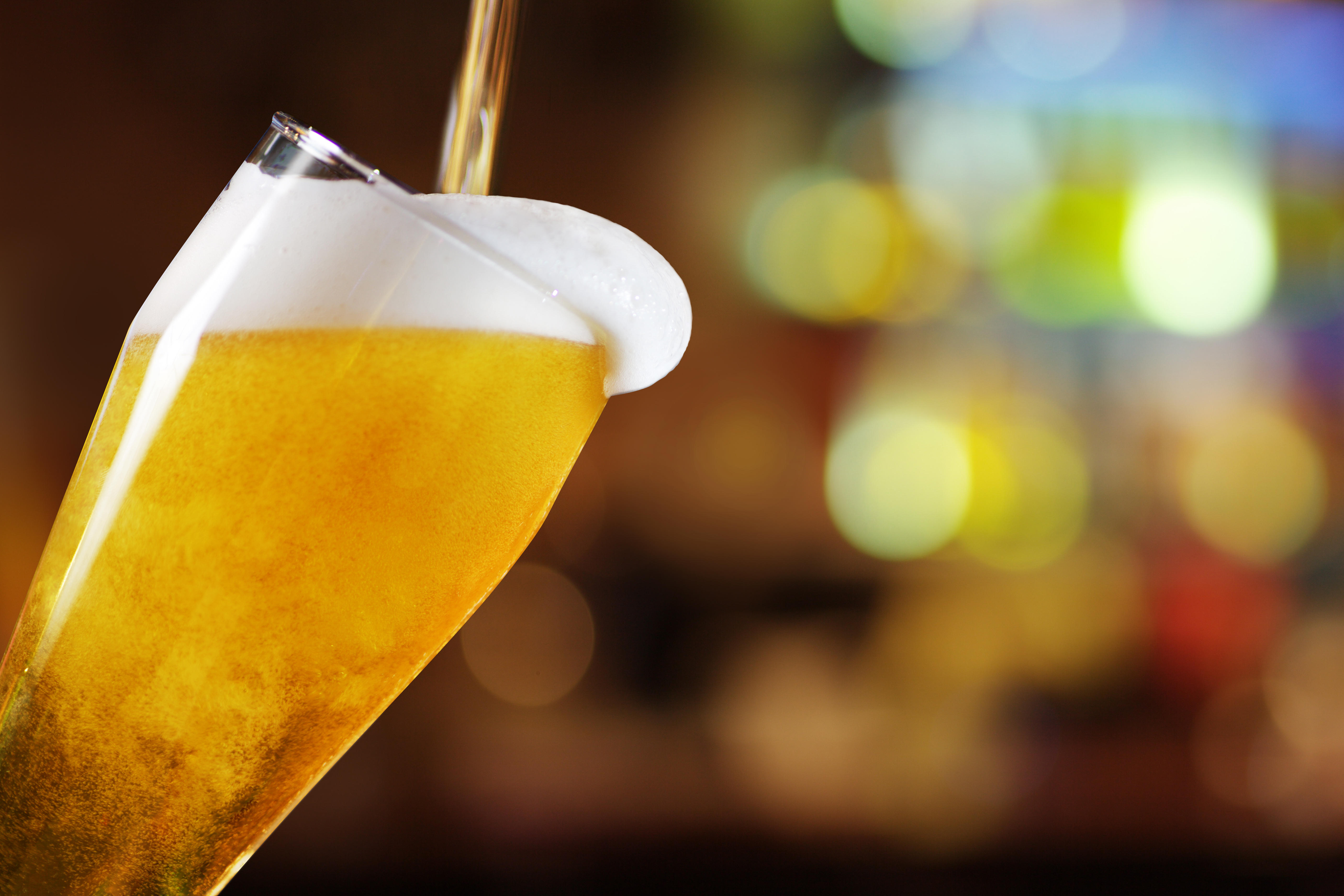 A brewery in Denmark is making beer using human urine. The specialty pilsner is called "Pisner," a name derived from wordplay on the type of beer and local slang.

The brew is made with malting barley fertilized by the contents of urinals at the largest music festival in Northern Europe. The 50,000 liters of human waste liquid was used as an alternative to traditional animal manure or factory-made fertilizer products.

"The reason why we make this 'Pisner' beer is because we are a craft brewery out of Copenhagen and about four years ago we converted into organic, so all our beers are organic today," Henrik Vang, chief executive of brewer Norrebro Bryghus, told the Reuters news agency.

"I think it's a genius idea, since it's an investment in the future. We have a lack of phosphorus, so by doing something like this, the circle is complete," said taster Mikkel Pedersen.

"It tastes really good," Birden Eldahl, another taster, told Reuters. "It's fresh and full at the same time and it's a good beer."

But reactions have been mixed.

"In the beginning, a lot of people thought that we had a filtration where the pee went directly into the beer, but that is of course not right," said managing director of Norrebro Bryghus, Henrik Vang.

"In the beginning there was a lot of left and right sides, opinions about this project, but now when people understand what it's all about, I think that it's OK," he continued.

The batch of urine collected from the initial festival is enough to produce 60,000 bottles of beer. After that, the brewers are going to have to decide if they want to keep putting the "p" in pilsner.