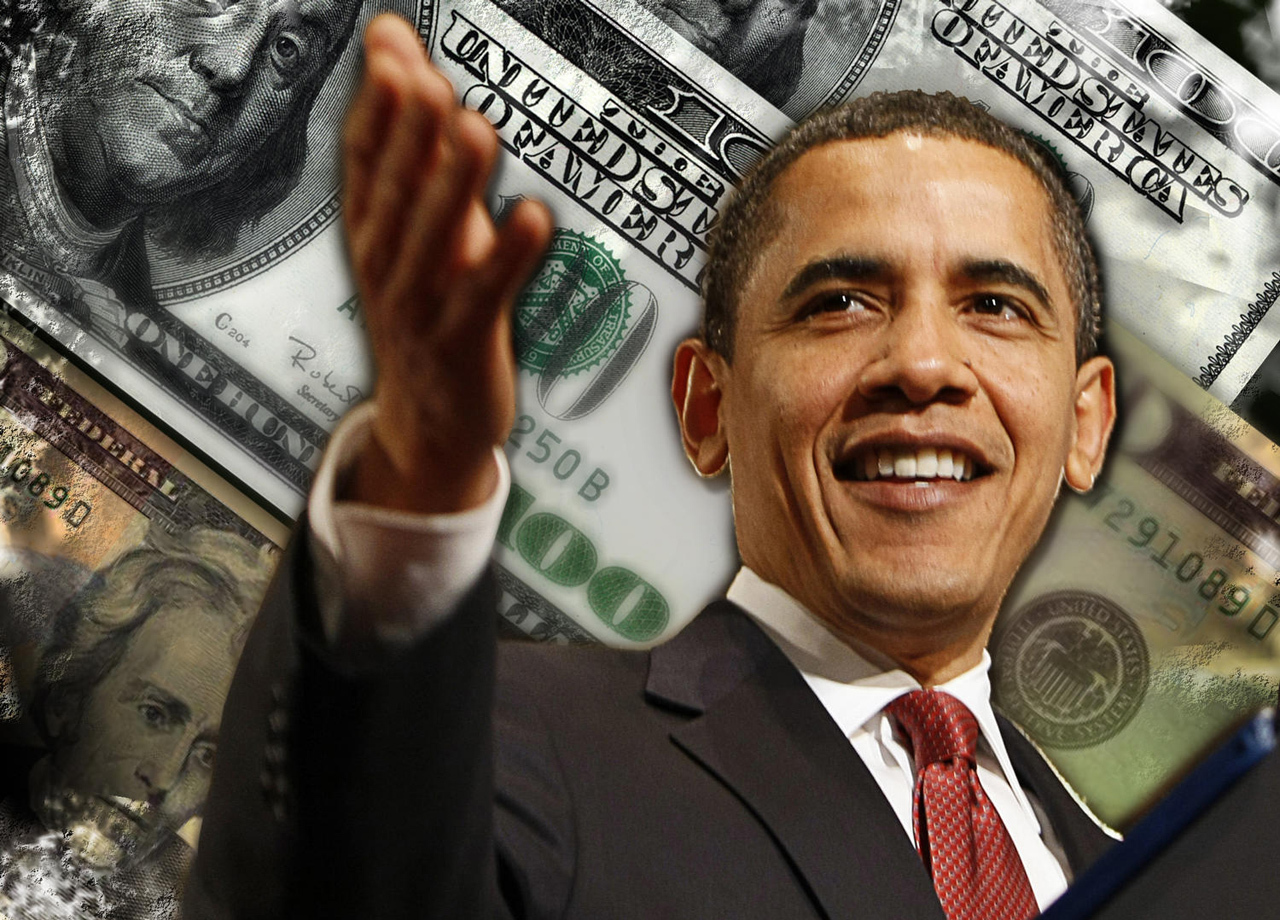 Monday night for the first time, President Obama's campaign began asking major contributors to give money to a super PAC that supports his re-election.

In an email the president's campaign manager Jim Messina said that GOP-supporting super PACs are collectively expected to spend "half a billion dollars, above and beyond what the Republican nominee and party are expected to commit to try to defeat the president.

"With so much at stake, we can't allow for two sets of rules in this election whereby the Republican nominee is the beneficiary of unlimited spending and Democrats unilaterally disarm," Messina said.

This marks a dramatic change in policy for the president, but unsurprising, given the fact that super PAC-supporting Republicans have raised more than $50 million already.

Campaign and White House officials will appear at fundraisers for Priorities USA, the super PAC that backs the president, although the first lady and president will not be part of that effort, reports CBS News senior White House correspondent Bill Plante.

It's not also the first time that the president has reversed himself on fundraising. In 2008, he said that he would take public funding, but then he changed his mind. This time the reversal comes after his denunciation of the Supreme Court's Citizens United decision which allowed unlimited fundraising.

At his State of the Union address in 2010 Mr. Obama had this to say: "I don't think American elections should be bankrolled by America's most powerful interests or, worse, by foreign entities. They should be decided by the American people, and I'd urge Democrats and Republicans to pass a bill that helps correct some of these problems."

But Congress did not. The DISCLOSE ACT, which would have forced more transparency in political fundraising, failed in 2010. House Democrats are promising to reintroduce a version of the bill this year. Meanwhile, activists have initiated a petition movement for a "no corporate personhood" constitutional amendment that would in effect do away with the Citizens United decision.

"What the Obama camp saw is these fundraising numbers from last year. The Republicans were able to raise so much money. They also saw what Romney was able to do to Newt Gingrich in Florida, just absolutely bury him under ads, and they started to worry about what this was going to mean for the president in the general election."

To watch the complete John Dickerson interview click on the video player below.

While improving economic numbers may force the Republican camp to go negative to make their case against the incumbent, the president, Dickerson said, has to go negative, too. "Good job numbers are good for this president, but this is still a country in which people think, over 70 percent think we're going in the wrong direction," he said.

The White House is also cognizant of new polls showing the unfavorable view people have of Romney going up - some of it due to the attack ads from Newt Gingrich's supporters.

"Some of the things that Romney had to do to combat those attacks, he had to get a little bit more negative, seem a little bit more unpleasant as a candidate. . . . That's another reason why [Obama] had to make this decision on super PACs: that this is going to be ugly, it's going to be on the airwaves, and they need to be able to compete. "

How $98 trillion of household wealth in America is distributed