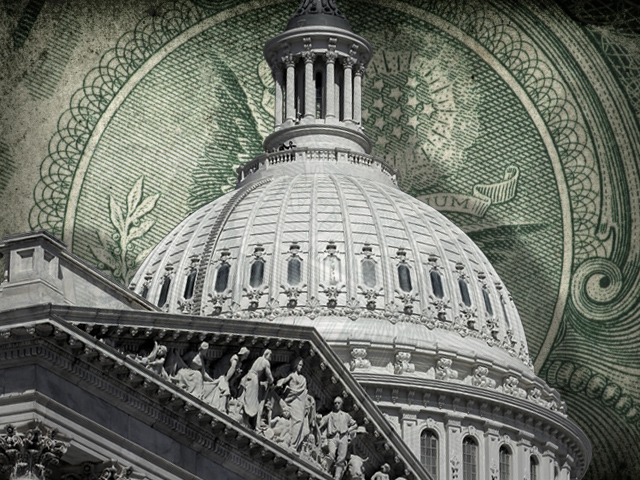 (CBS News) CBS News has learned that the Senate Democrats' long-awaited plan to avert the sequester, which leaders will present to their caucus today, would replace the 10-year sequester for the rest of 2013 -- 10 months -- with $120 billion in spending cuts and new tax revenue, split 50-50.

Most of the revenue would come from implementing what's known as the Buffett Rule, named after investor Warren Buffett. The rule would cap deductions and loopholes for millionaires so they pay at least 30 percent of their salary in taxes. Senate Democrats tried and failed to pass the Buffett Rule last year.

The spending cuts would come from eliminating agriculture subsidies and from trimming the defense budget, though not as drastically as the sequester would.

House Republicans passed a bill last year that would replace most of the defense cuts in the sequester with more domestic cuts, such as trimming the food stamp program and cutting federal worker pay. In his State of the Union address Tuesday night, President Barack Obama said this about the Republican plan: "Some in Congress have proposed preventing only the defense cuts by making even bigger cuts to things like education and job training; Medicare and Social Security benefits. That idea is even worse."

Millionaires just saw their taxes go up two months ago when they lost their Bush-era tax cuts. House Speaker John Boehner, R-Ohio, told us repeatedly this week that "the president got his tax revenue" in the fiscal cliff deal, and that Republicans won't give any more. But at some point, the two sides need to start dealing if they want to avert the sequester, which kicks in March 1.

That's just two weeks away, and Congress isn't even in session next week.

For more on the plan with Nancy Cordes, watch the video in the player above.