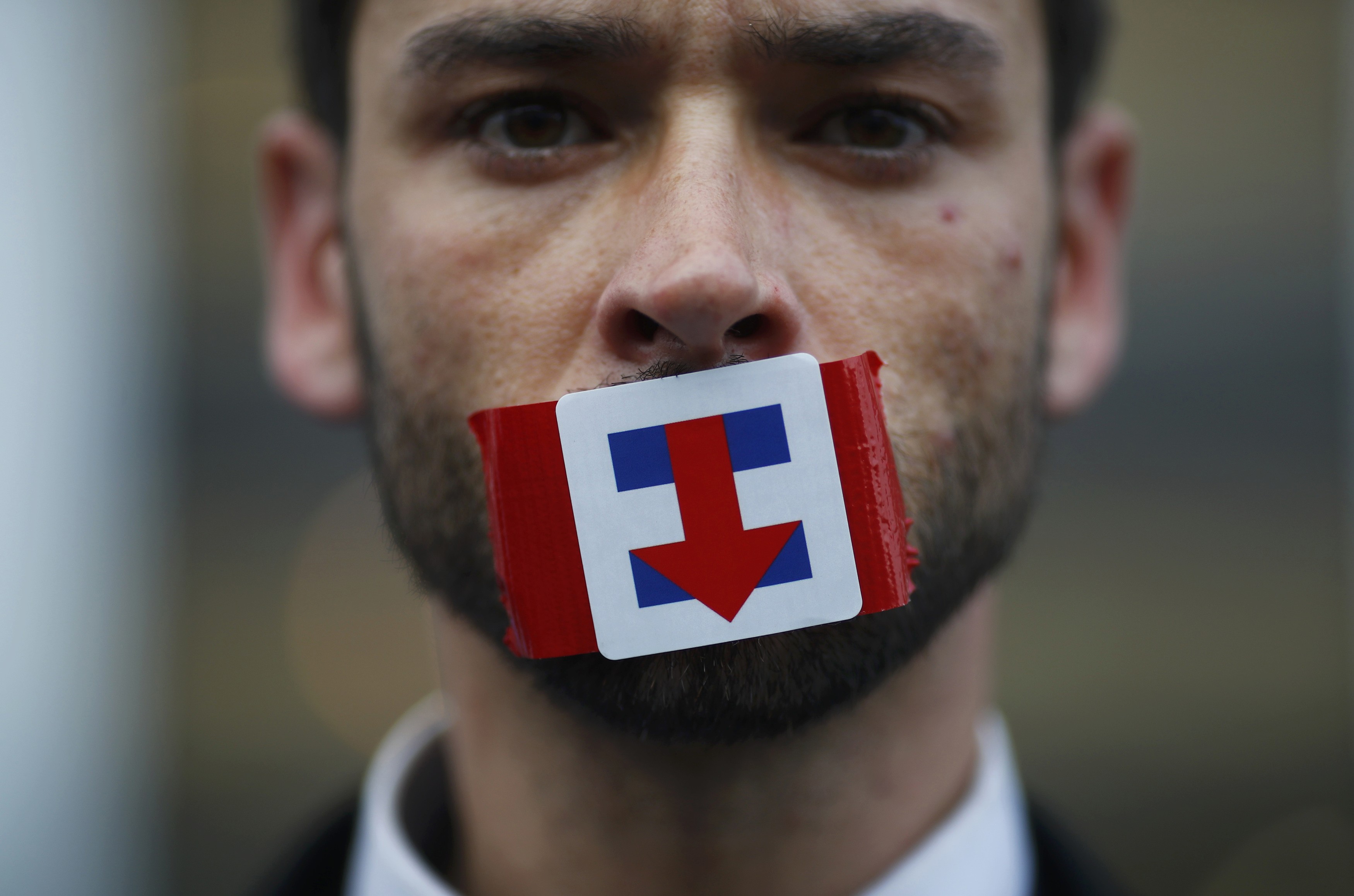 PHILADELPHIA -- Hillary Clinton takes the podium in Philadelphia on Thursday night to accept the Democratic nomination for president -- in an election that may very well come down to trust.

In a CBS News poll, taken after last weeks Republican convention, 56 percent of voters said Donald Trump is not honest and trustworthy. But even more -- 67 percent -- said that of Clinton.

Thursday night, Clinton will try to get her numbers down, or failing that, Trump's up.

Clinton's task Thursday night is to convince Americans they can trust her to carry it.

"Let's talk about trust," Tim Kaine said during his speech.

"As he's serving our nation abroad, I trust Hillary Clinton with our son's life," Kaine said. "You know who I don't trust? Hmm I wonder."

The Virginia senator urged voters not to fall for one of Trump's signature phrases.

"Believe me," he said, imitating Trump. "Folks, you cannot believe one word that comes out of Donald Trump's mouth. Not one word!"

And yet, the latest CBS News poll found Clinton's numbers are worse than Trump's -- 2 in 3 Americans consider her dishonest.

The result in part of a relentless Republican focus on the Benghazi attacks. And Clinton's own shifting answers on her use of a private email server.

"Look, Hillary's got her share of critics. She's been caricatured by the right and by some on the left," he said. "She has been accused of everything you can imagine -- and some things you cannot. But she knows that's what happens when you're under a microscope for 40 years."

Put Trump under a microscope, he said, and you'll find something far worse -- a homegrown demagogue.

"Our power doesn't come from some self-declared savior promising that he alone can restore order as long as we do things his way. We don't look to be ruled," Mr. Obama said.

"He's trying to tell us he cares about the middle class? Give me a break! That's a bunch of malarkey," he said.

Clinton's aides said she will not try to be a sunny counterpoint to Trump's gloomier outlook. Last week, they said she will acknowledge the nation has real systemic problems. The difference, they said, is that she will also offer specific solutions for some of those problems in a speech that was still being tweaked today.