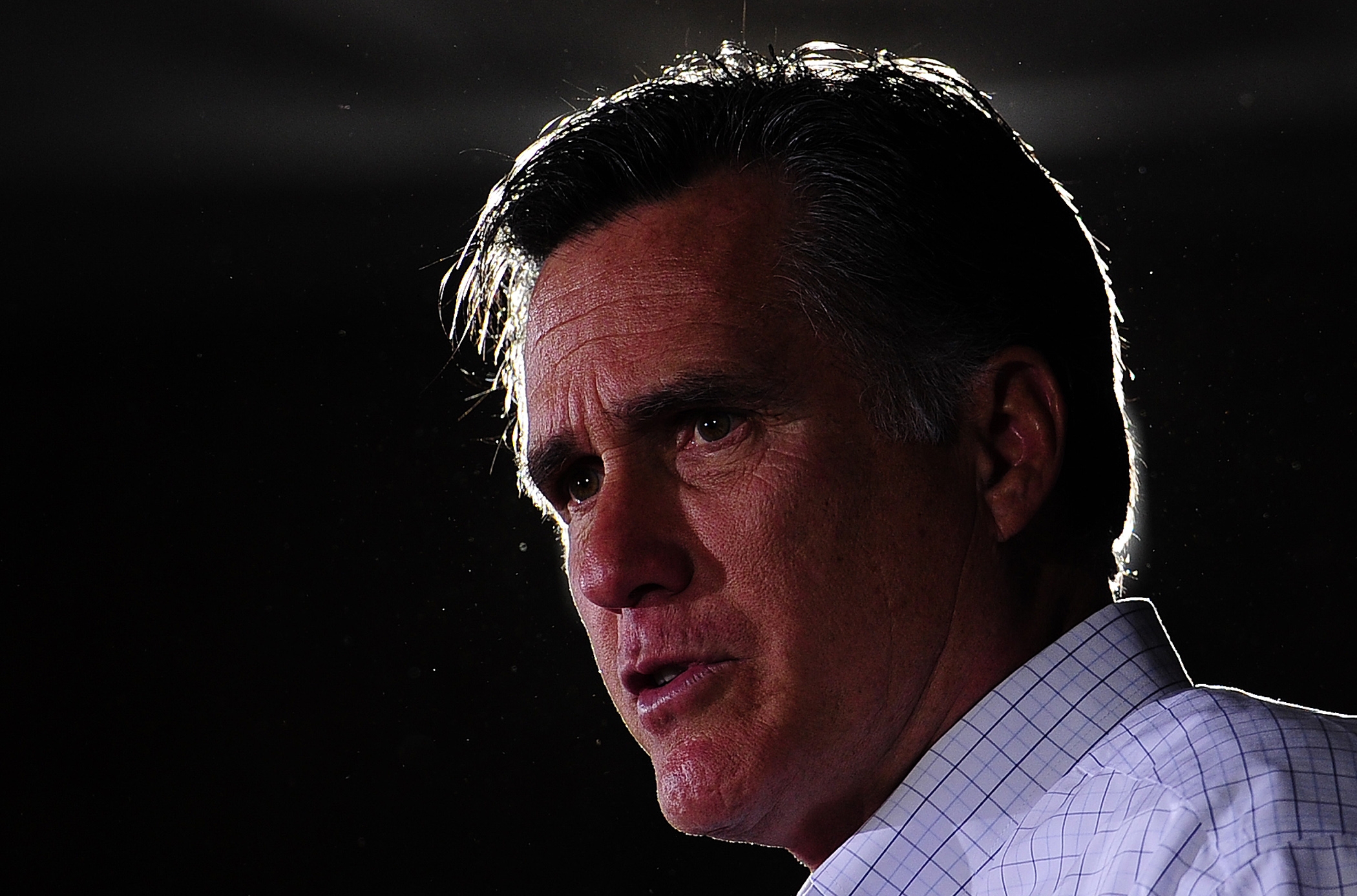 With Republican presidential candidate Mitt Romney headed to Salt Lake City Saturday to commemorate the ten-year anniversary of the 2002 Olympic Games, the Democratic Party is hitting Romney for using taxpayers dollars to put on the most expensive Olympics to date.

The Democratic National Committee (DNC), the campaign arm of the Democratic Party, released a 2 1/2  minute video titled "The Olympic Bailout." In it, the DNC argues that the taxpayer -- not Romney -- was the "savior" of the 2002 Olympics, since taxpayers shelled out $1.3 billion.

Romney was president of the Salt Lake Olympic Committee, and often points to his role in turning the Olympics around on the campaign trail.

The Romney campaign responded to the DNC by citing the increased costs for security of an international event taking place just five months after September 11.

"The majority of federal funds for the Salt Lake Games was for security purposes," Romney spokesperson Andrea Saul said in an email to Hotsheet.

The video opens with Romney looking into the camera and introducing himself in French, and it includes clips of Romney backer Sen. John McCain of Arizona deriding the Salt Lake Olympics on the Senate floor because of its cost to taxpayers.

"The Olympic Games began in corruption and bribery has turned into an incredible pork barrel project for Salt Lake City and its environs," an animated McCain says on the video.

The video ends with these words onscreen: "The real savior of the 2002 Olympics? The American taxpayer." They appear as a woman is seen carrying what looks like the Olympic torch stands on a snow-covered mountain looking off into the sunset.

Saul, the Romney spokesperson, said taxpayers paid for 18 percent of the Salt Lake Olympics. She compared that to the federal government footing 50 percent of the 1980 Lake Placid Olympics.

Both sides of this debate are accurate -- but neither is telling the whole story.

According to a 2001 non-partisan Government Accountability Office (GAO) report, Saul's numbers are correct. But she failed to mention that the 1996 Atlanta Olympics and the 1984 Los Angeles Olympics received 8 and 11 percent taxpayer dollars respectively, much less than Salt Lake.

As for the DNC's charge that taxpayers paid for $1.3 billion: That is true, but direct costs totaled less than $400 million. The remainder is indirect costs for Utah highway and transit program which would likely have been appropriated, though over a longer time frame.