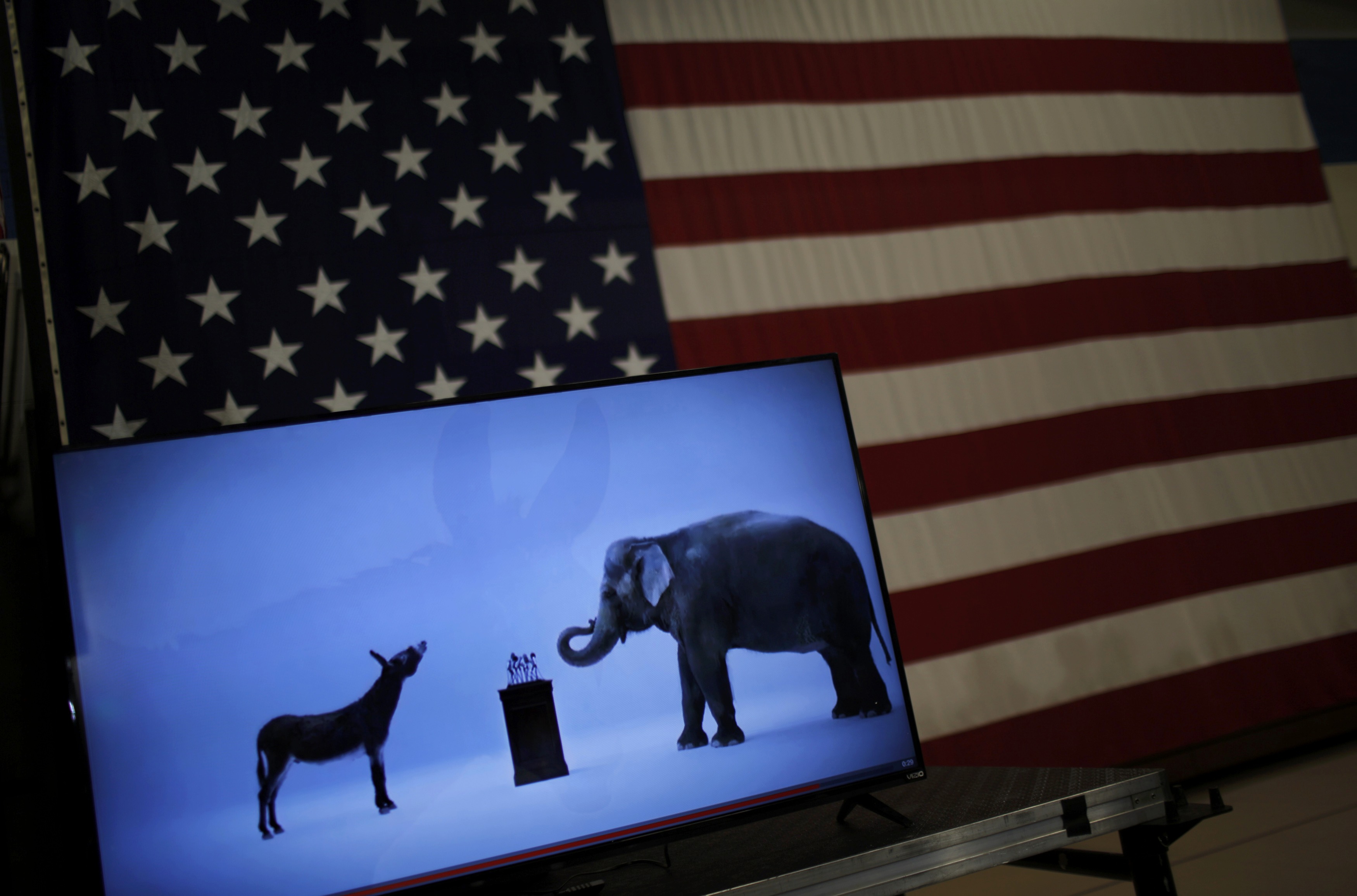 The stark political divide in the country may be getting worse. Revisiting CBS News polls over the years shows that the percentage of Democrats and Republicans holding negative views of the opposing party has grown in recent years.

The CBS News poll began regularly asking overall opinions of the major political parties in 1990. At the outset, most self-identified Republicans and Democrats viewed the opposing party negatively. Until the early 2000s, an average of 72 percent of Democrats viewed the Republican party unfavorably, and the same percentage of Republicans felt that way about the Democratic party.

But starting around the mid 2000s partisans' perceptions of the opposing party became even more negative and have only grown more so since.

Democrats' unfavorable ratings of the Republican party began inching up as President George W. Bush was running for reelection and during his second term. As frustration about the Iraq war grew more widespread, Bush's approval ratings began a downward trend at this time.

Republicans' negative views of the Democratic party were on the rise, too, however. This became especially evident about a year into Barack Obama's presidency amid the contentious partisan debate over health care and the rise of the Tea Party movement, which strongly opposed the president's agenda.

American sentiment overall toward the parties has been diminishing over the years. Today, there are few people who say they like both parties. In 1990, more than a third of Americans had a favorable opinion of both the Democratic and Republican parties. That figure has fallen since, dropping to just 9 percent who have a favorable view of both major political parties today.

While these findings represent impressions of the Democratic and Republican parties overall, not individuals, 49 percent of Americans say they now have a harder time talking to someone who has different political views than they do.