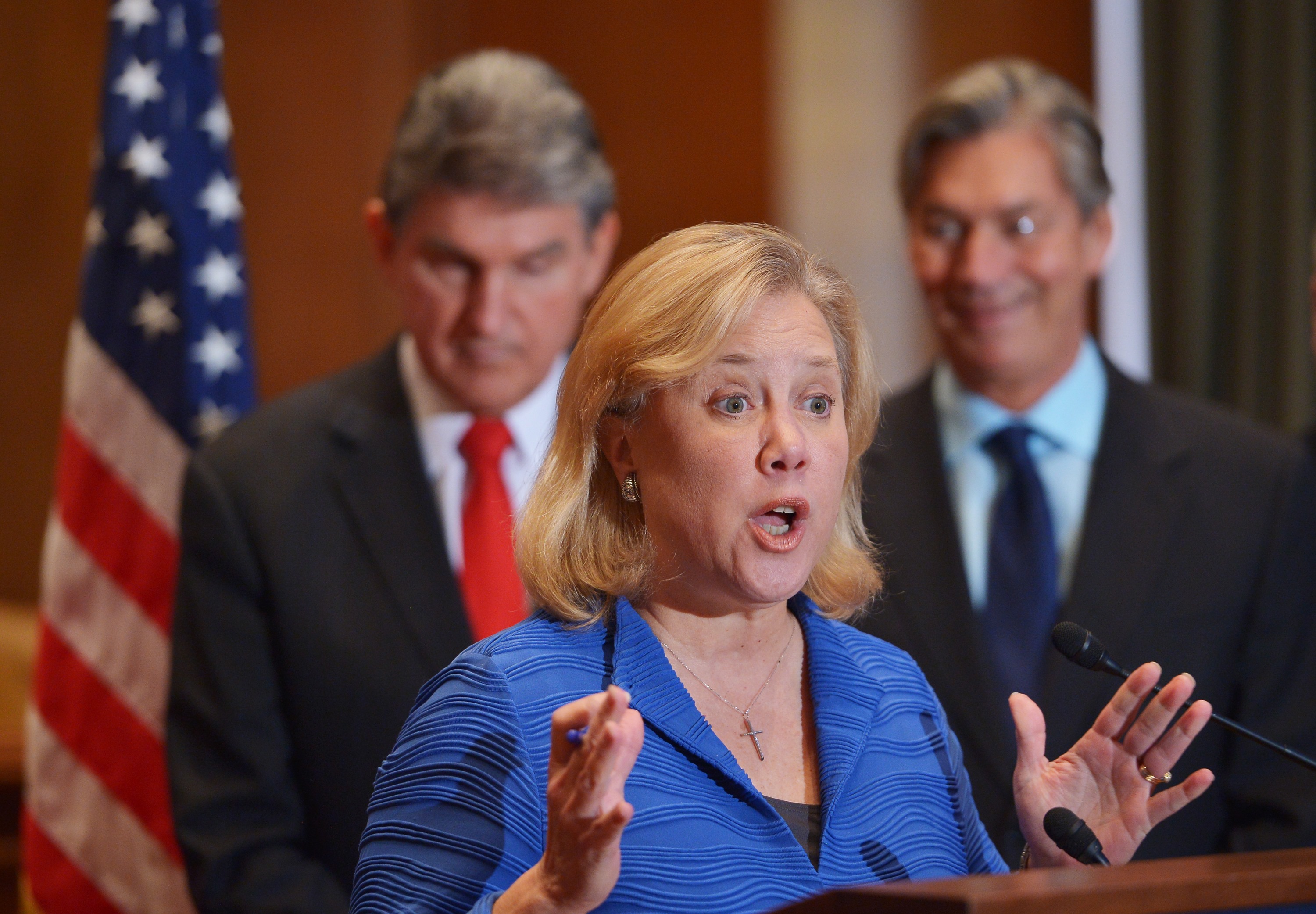 Faced with a daunting reelection battle in traditionally red Louisiana, Democratic Sen. Mary Landrieu in a new campaign ad drives a wedge between President Obama's energy policies and her own work as chairwoman of the Senate Energy and Natural Resources Committee.

"The administration's policies are simply wrong on oil and gas production in this nation," Landrieu says during a clip in the minute-long spot. Plugging Landrieu's chairmanship of the committee, a narrator in the ad says she holds "the most powerful position in the Senate" for the Pelican State, whose economy is heavily energy-reliant.

In the ad, news clips of Landrieu are seen playing out of televisions in homes, diners and factories evocative of blue-collar America. Specifically referenced are her opposition to the moratorium on offshore drilling and push to ensure Louisianans weren't cheated out of oil royalties.

"They have to sit here and listen to the federal government say, 'We can't share a penny with you?'" she asks in one excerpt. Invoking the ad's namesake, "Will Not Rest," she goes on: "I will not rest until this injustice is fixed."

Landrieu's new role heading the Senate committee might prove to be a boon to an otherwise precarious shot at reelection.

Federal Election Commission data updated March 10 shows energy companies have donated $472,717 to her 2014 bid - the fourth-highest amount to any candidate, regardless of party, the Wall Street Journal points out. Her likely Republican opponent, Rep. Bill Cassidy, raked in only about half that sum from energy companies.

What's behind the push for a fourth stimulus check
Lindsey Boerma