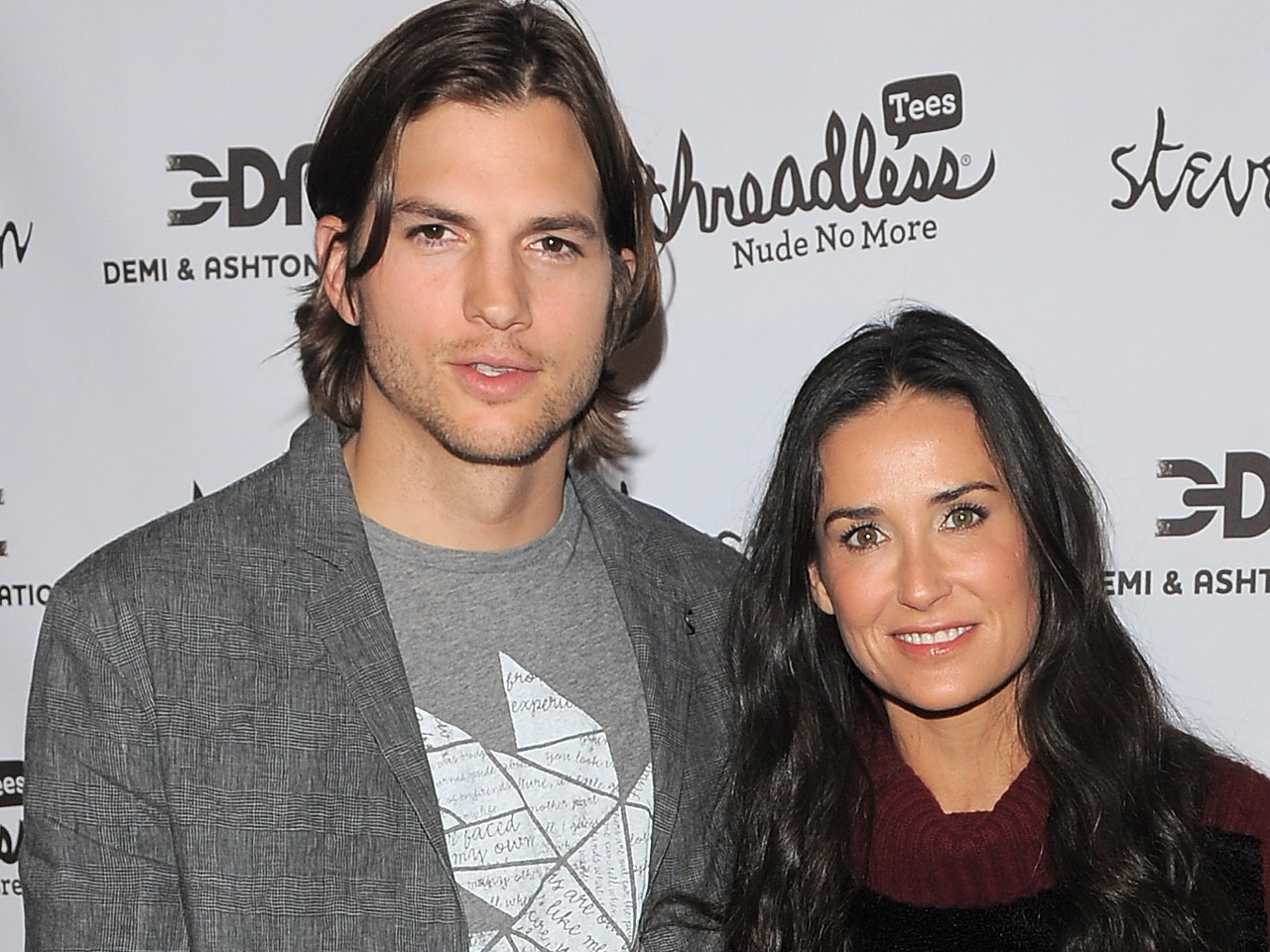 (CBS) Now that Demi Moore and Ashton Kutcher have announced their divorce, they're fighting over who gets what, according to published  reports.

Though the couple signed a pre-nuptial agreement when they married in 2005, Moore could end up receiving some of Kutcher's fortune in the divorce, according to the Daily Mail.

In 2005, Moore was the top earner in their relationship with more than $150 million to her name. Moore received about $80 million in her divorce settlement from her second husband, actor Bruce Willis, and was making about $20 million a movie at the height of her career, but now the tables have turned, reports the Daily Mail.

A Forbes analyst put her 2011 earnings in the $5 million range and Kutcher, who now stars in CBS hit "Two and a Half Men," has earned an estimated $7 million on the show alone this year, not including his other commercial spots, reports E! News.

Last week, Moore told the Associated Press she planned to end her 6-year marriage to Kutcher, saying she is doing it with "great sadness and a heavy heart."

Her announcement came two months after rumors swirled about the couple's marriage amid tabloid reports that the "Two and a Half Men" star was unfaithful.