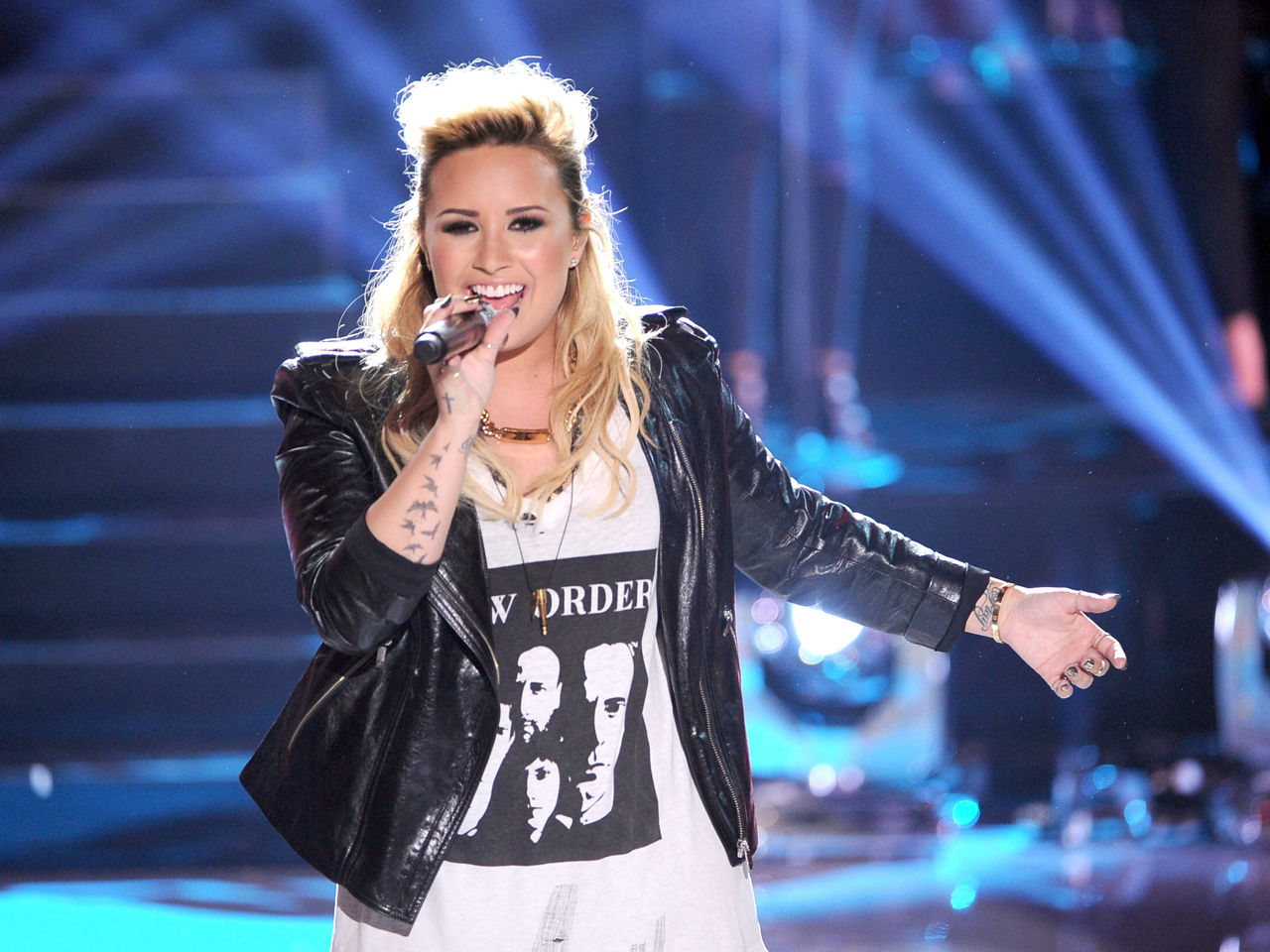 Demi Lovato will have a romance during her stint on the upcoming season of "Glee."

Actress Naya Rivera told MTV News, "She's playing my [character Santana's] love interest so I'm very, very excited about that. We get to sing a song together...It's gonna be good. I'm excited to work with her. We're bringing her to the dark side."

They're going to perform a Beatles song together.

Rivera also addressed Cory Monteith's death, saying that she misses him a lot. Monteith's character will be written off in the third episode of the season. Series creator Ryan Murphy has said it will be "a lovely tribute" and "a very heartfelt look at how young people grieve."

Along with Lovato, the upcoming season of "Glee" will see the addition of Adam Lambert to the cast.