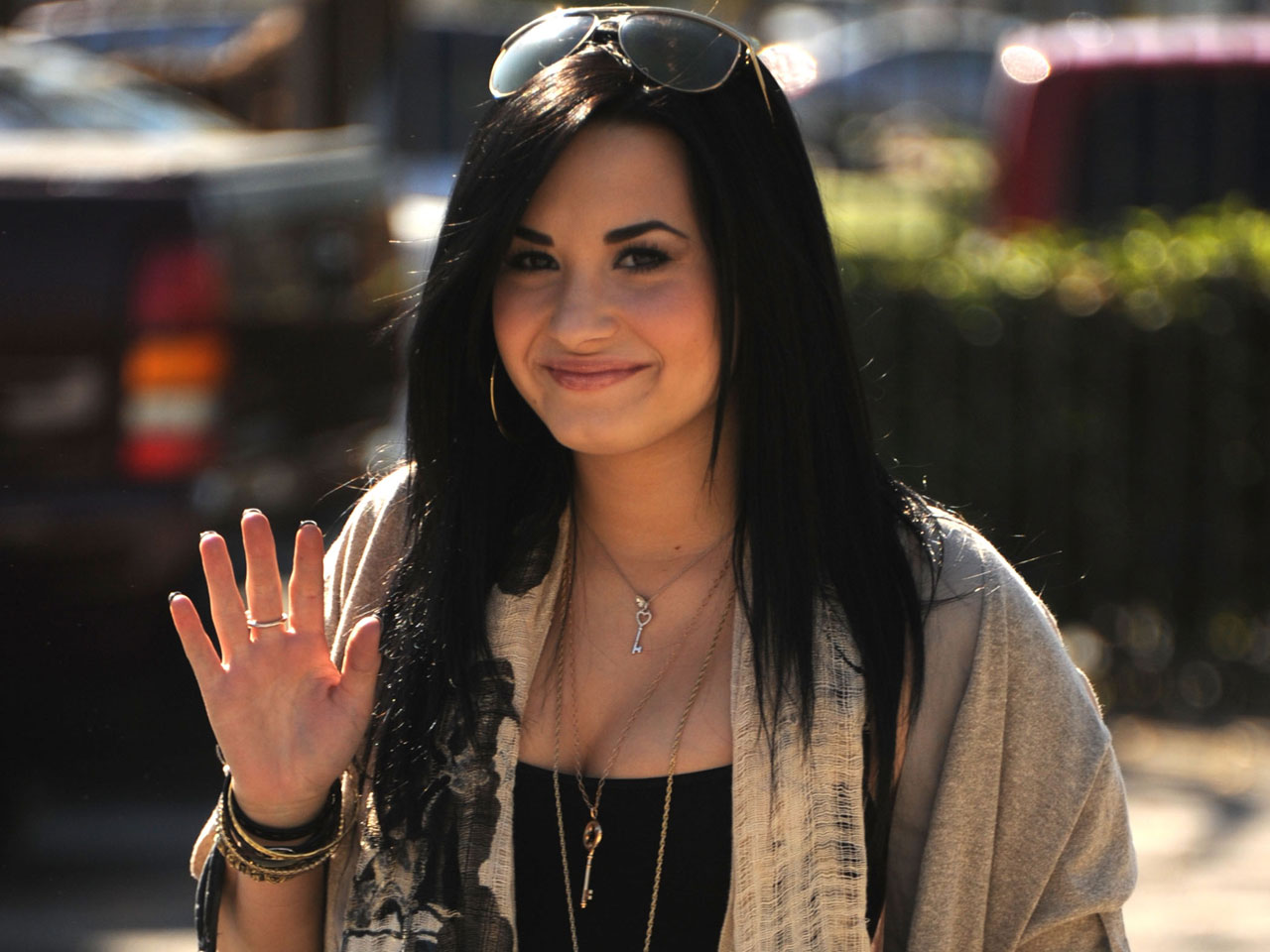 (CBS) For the first time since entering rehab earlier this year, Demi Lovato is opening up about her battle with perfection.

Lovato, best known for her role alongside Joe Jonas in "Camp Rock" and leading role on the Disney show "Sonny with a Chance," admitted to cutting herself as a way to cope with the overwhelming pressure to be "perfect."

The star's troubles became known after she punched a dancer on her international tour with the Jonas Brothers.

"Lashing out was my cry for help," the 18-year-old told Seventeen. "Wow, who was I to do that? I'm very ashamed. I wasn't in the right state of mind at all."

It was at that time that Lovato's parents and manager told her she needed to get some help, the Daily News reports. Lovato said she  "basically had a nervous breakdown."

"It was an intervention," she continued. "I wanted freedom from the inner demons. I wanted to start my life over."

She also told the magazine she once passed out backstage during a concert, but went back on stage to perform after regaining consciousness.

"I didn't want anyone to be able to say that there was someone else working harder than I was," she said.

Her failed romance with co-star Joe Jonas could have also contributed to her depression. She told Seventeen that she felt she didn't deserve "to be loved by someone."

In a video released in early March, Lovato thanked her fan base for helping her get through "the darkest time in my life." You can watch the video here.

Lovato is now working with Seventeen and The Jed Foundation on a project called "Love is Louder Than the Pressure to be Perfect," in which she will use her experiences to help fans who might be struggling with similar issues.

Lovato will become a Seventeen contributing editor, posting twice a month at seventeen.com/demilovato.