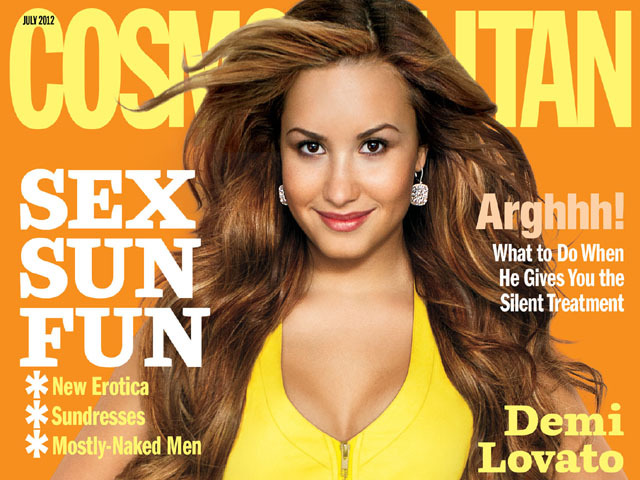 (CBS News) Demi Lovato gets personal in the new issue of Cosmopolitan.

The singer-actress, who will be a judge on the new season of "The X Factor," opens up about being diagnosed with bipolar disorder.

"I felt relieved when I found out," Lovato, 19, told the magazine. "Like I'm not completely crazy; there's a medical reason for all of it. It's a daily thing; you don't get time off from it. And if I feel myself slipping back into old patterns, I have to ask others for help, which is hard for me to learn, because I really like doing everything on my own."

In 2010, Lovato made headlines after being accused of punching a backup dancer in the face. Shortly after, she spent time at a residential treatment center, where she underwent therapy for anorexia, bulimia and cutting. It was then she found out about having bipolar disorder.

Lovato also opened up about her personal life, revealing she wants to be married with children in 10 years.

And when it comes to dating, Lovato says she doesn't have "many deal breakers."

"I've done so much in my life, it doesn't feel right to judge other people," she said. "Oh, I know one quality I won't tolerate. I would never be with a guy who is controlling."