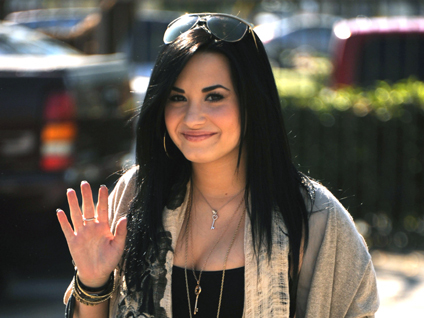 (CBS) Demi Lovato is leaving "Sonny with a Chance." "Being in front of a camera would make me nervous," she tells People magazine.

Lovato, 18, recently told "20/20" about her struggles with bulimia and cutting and says she doesn't think acting in "Sonny" would be good for her right now. The actress completed three months on residential treatment in January, according to People.

"It made sense for me to go ahead and leave the show to focus on my music," she told the magazine. "It's kind of sad for me that a chapter of my life has ended but there couldn't be a better time for me to move on."

Lovato has the support of Disney, which says it supports her decision to focus on music.

The new format for "Sonny" will be a sketch comedy show. Lovato tweeted about it, saying, "Sonny was a chapter in my life I will be forever grateful for.. Thank you all for watching.. Can't wait to see the new format for So Random!"

"So Random!" debuts in June.