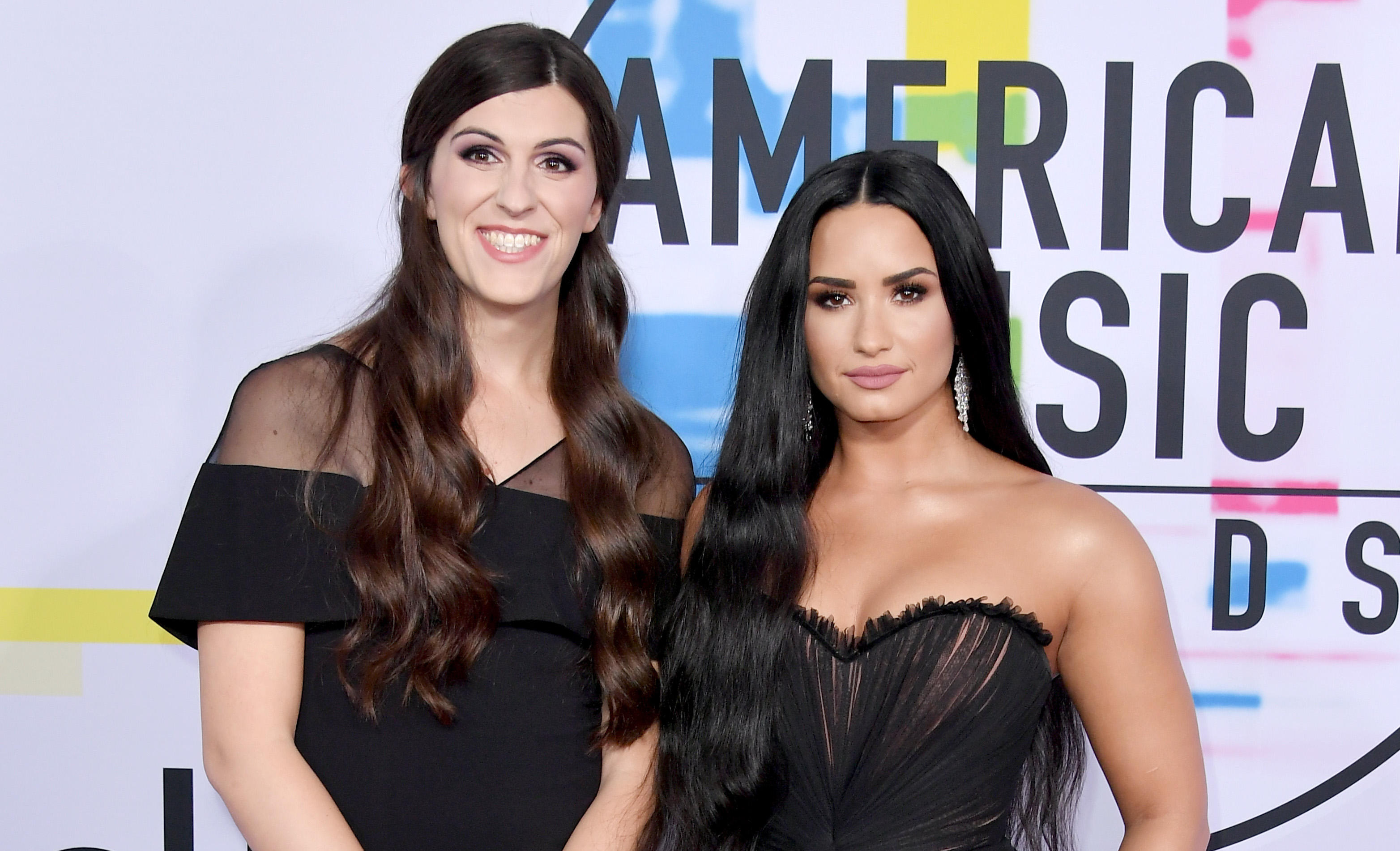 Demi Lovato made a statement on the red carpet at the 2017 American Music Awards, and it had nothing to do with her dress. The singer brought Danica Roem, the first openly transgender person elected and seated in a state legislature, as her guest. Roem made her victory on Nov. 8 and unseated one of Virginia's longest serving and most socially conservative lawmakers.

GLAAD and the LGBTQ Victory Fund connected Lovato and Roem to work together on the Together initiative, GLAAD's movement to have all marginalized communities stand together.

"Demi Lovato and Danica Roem are two strong and inspirational women who embody the need for all Americans to stand together united and to take action today against any form of discrimination and oppression," said GLAAD President and CEO Sarah Kate Ellis.

"Danica Roem is a trailblazer whose win in Virginia showcased both how young people and marginalized communities can impact voting results and how every American deserves an opportunity to work hard and achieve their dreams. Demi Lovato continues her legacy of raising the bar for entertaining audiences around the world and for spotlighting social issues that need the most attention."

Last year, Lovato won GLAAD's Vanguard Award at the GLAAD Media Awards. Roem, a Democrat and experienced newspaper reporter, beat Republican Del. Bob Marshall, who sponsored a bill this year that would have restricted the bathrooms transgender people can use. The race was one of the year's most high profile, drawing national and international attention and big money to the northern Virginia House of Delegates district outside the nation's capital.

"It's historic... It sends a message to politicians everywhere that the politics of bigotry is over," House Democratic Leader David Toscano said at the time.

Roem is the first transgender member of the House of Delegates and the first out transgender person to win and serve in a state legislature, according to the Victory Fund.