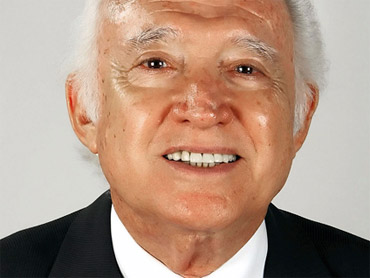 Ortiz's concession came late Monday, after a South Texas recount confirmed he had lost a House seat he held for nearly three decades.

The 73-year-old congressman said that although he hadn't seen official results, he believed he picked up about 150 votes in the recount - but still lost to Farenthold by about 650.

Farenthold is the former owner of a computer consulting business and a self-described "sidekick" on local talk radio. He received strong support from tea party activists in a district that stretches from Corpus Christi on the Gulf Coast to Brownsville on the border with Mexico.