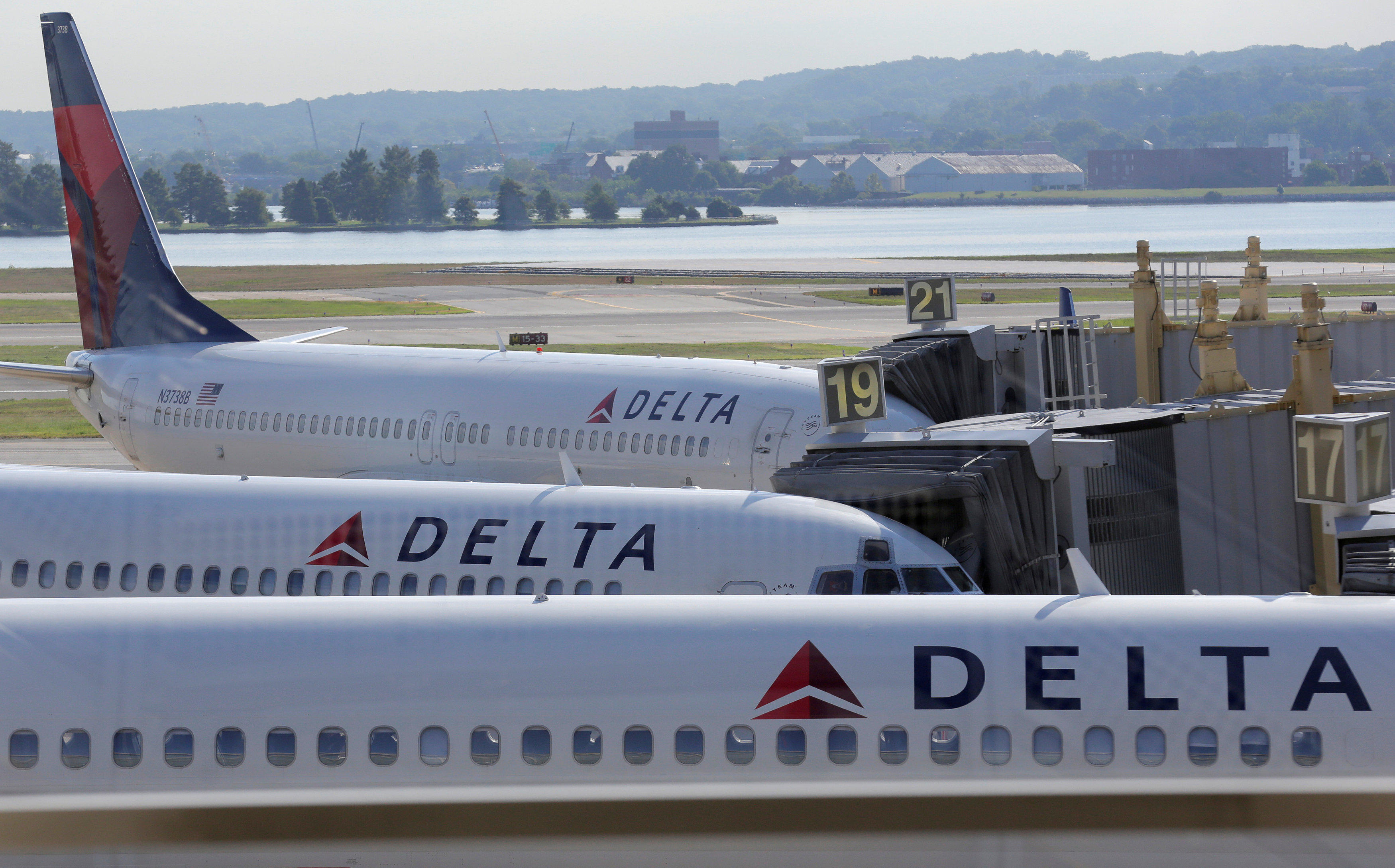 Delta Air Lines said Tuesday night that it was addressing a "technology issue" that affected "some" of its systems. The airliner announced that it has since "restored all IT systems."

Delta said it has also lifted a nationwide ground stop that was in effect, especially in Atlanta -- which is the company's main hub. There was no immediate word on how many flights or travelers were affected.

However, many travelers took to social media to document their travel disruption.

"Delta employees are now working diligently to accommodate customers whose travel plans have been affected," the company said in a press release. "Booking, check-in and flight status are now available on delta.com. The Fly Delta app is also now functional. Customers should check flight information on delta.com or on the Fly Delta app for the latest operational information affecting their flights."

Delta mentioned "there was no disruption or safety impact on any Delta flights in the air." It also said late Tuesday there were no flight cancellations after the hour-long ground stop for U.S. mainline Delta flights. Flight delays and impact to Wednesday morning's schedule are expected to be minimal, the airliner said.

The company is looking into the cause of the technical issue.