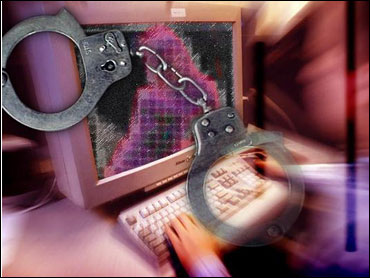 Dozens of Pentagon and spy agency officials with top security clearances purchased and downloaded child pornography, federal investigators say, and some even accessed the illegal images on government computers.

The alleged culprits include employees of clandestine agencies like the National Security Agency, the National Reconnaissance Office, and the Defense Advanced Research Projects Agency, raising concerns about the conduct of employees and contractors in such sensitive positions and about the potential for them to be blackmailed, compromising national security.

The revelations, based on government investigations dating back to 2006, first appeared in the Boston Globe Friday.

"The fact that offenders include people with access to government secrets puts national security agencies at risk of blackmail, bribery, and threats, especially since these individuals typically have access to military installations," said a Defense Criminal Investigative Service report quoted in the Globe.

Some of the individuals have been prosecuted and other cases have been dropped, the Globe reported.