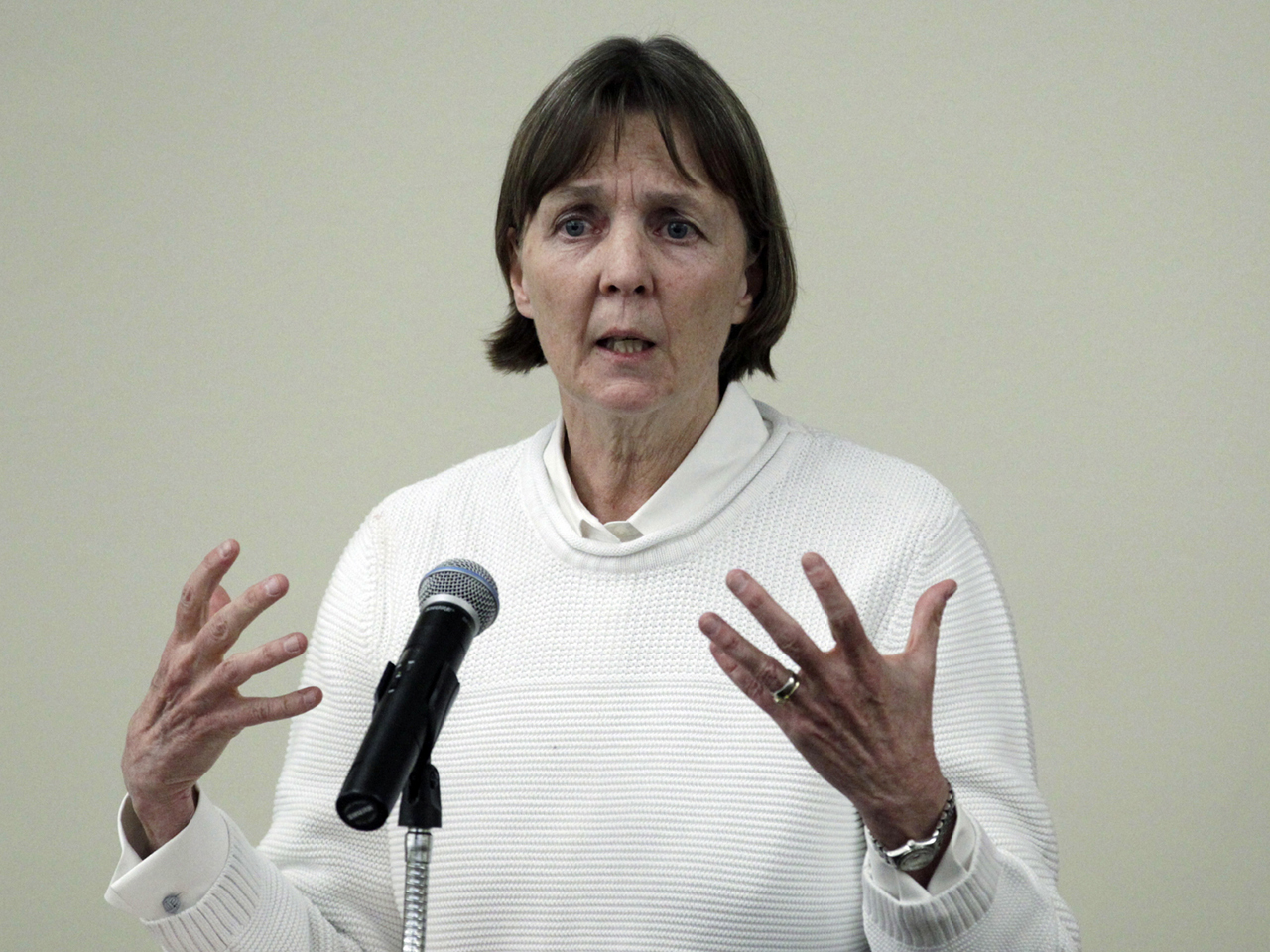 (CBS News) - Judy Clarke isn't a doctor, but she specializes in saving lives.

The renowned criminal defense attorney with a formidable background in capital cases has signed on to the defense team for Dzhokhar Tsarnaev, 19, accused in the April 15 Boston Marathon bombings that killed three people - including an eight-year-old boy - and injured 264.

While Tsarnaev may have already been tried in the court of public opinion - a Washington Post-ABC News poll found most want the death penalty for him if convicted - Clarke's challenge will be to argue that Tsarnaev's life should be spared.

"There's not just overwhelming evidence against him, there's a tsunami of evidence against him," criminal defense attorney Ronald Kuby told CBS News' Crimesider. "The defense team very quickly made a really wise choice in recognizing the only thing possible to do for their client is to save his life, assuming he wants his life to be saved. In that context, Judy Clarke is a perfect choice, because she's a lawyer who saves her clients' lives."

Clarke has been hailed as an expert defense strategist and has taken on the cases of some of the most notorious criminal defendants in the country, including Susan Smith, the South Carolina mother convicted in 1995 of drowning her two young sons; Jared Loughner, who killed six and injured 13 others including former U.S. Rep. Gabrielle Giffords in a 2011 shooting; "Unabomber" Ted Kaczynski, and Zacarias Moussaoui, who pleaded guilty to helping mastermind the Sept. 11, 2011 attacks.

Like Tsarnaev, they faced the death penalty. Each was sentenced to life in prison.

Clarke doesn't grant requests for interviews, a spokesman at Virginia's Washington and Lee University, where she teaches, Crimesider. She didn't return a call for comment placed to her San Diego law offices.

But speaking last week during a keynote address at a forum at Loyola Law School in Los Angeles, Clarke said it was her job to convince her clients to fight for life in prison as an alternative to the death penalty, the AP reported.

"They're looking into the lens of life in prison in a box," she said, according to an Associated Press account. "Our job is to provide them with a reason to live."

Clarke and the rest of the defense team may choose to focus on "mitigating evidence" in order to argue that Tsarnaev doesn't deserve to die, said University of North Carolina law professor Tamar R. Birckhead. Following a 2005 Supreme Court ruling finding it unconstitutional to execute a minor, Birckhead said Tsarnaev's age - 19 - may likely be the crux of the case.

"Yes, he is 19, but he's clearly right on the edge of minority ... adolescents can act without thinking about consequences, they can act impulsively, and not appreciate the risks of what they're doing," Birckhead told Crimesider. "I think his youth will be at the core of any argument in which they're asking for the death penalty to be taken off the table."

The defense may also highlight evidence that could indicate Tsarnaev was acting under pressure from his older brother, Tamerlan, or that he wasn't the major participant in the bombing conspiracy, Birckhead said.

Though she defends those accused of terrible crimes, Clarke has been called a lawyer who can see the humanity in all of her clients. She spent months convincing "Unabomber" Kaczynski to accept the plea deal that would ultimately save his life, the AP reported.

"It takes a very special kind of person to do death penalty cases because you're devoting a huge portion of your life in service of a genuinely horrible person, and all you're trying to do is save their lives so they can be entombed in concrete and steel," Kuby said. "You need someone with an almost obsessive commitment to the notion that human life is in fact sacred."

Complete coverage of the Boston bombings on Crimesider