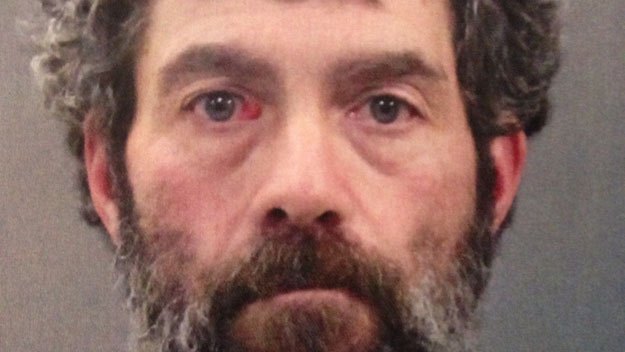 Police say the hunter accidentally shot a man who was out jogging with his dog near Mary Dunn Road in Barnstable. The hunter was arrested at the scene and appeared in Barnstable District Court on Tuesday.

He was hunting with what police call a black powder gun, almost like a musket. He fired two shots and then heard the victim scream out, "stop, I've been hit!"

A woman called 911 reporting the gunshots and said she saw a man stumbling out of the woods.

The 39-year-old victim, also from Marstons Mills, was out jogging with his dog. The hunter then ran to the unnamed victim to offer help.

The victim, struck twice by pellets in both of his hands and his upper back, was taken to Cape Cod hospital with non-life threatening injuries.