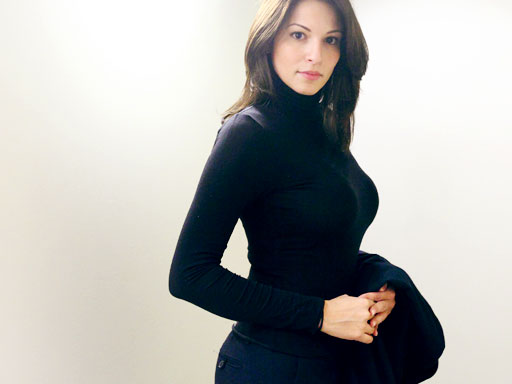 NEW YORK (CBS) Debrahlee Lorenzana claims in court papers that she was forced out of her Manhattan Citibank job because she was too good looking, reports the New York Post.

According to the paper, Lorenzana says she was subject to "improper comments" and was reprimanded for dressing sexily - when all she was doing was dressing professionally.

In this anything-but-typical sex harassment case, first reported by The Village Voice, when Lorenzana complained about the treatment, her court papers say she was stripped of some of her duties, before Citibank approved her request for a transfer to a new branch. The New York Post says she claims her situation did not improve with the transfer, and she was reprimanded, unfairly according to her, for not signing up enough new customers.

She was fired, according to the Post, in August 2009, and her gender discrimination lawsuit is currently in private arbitration. The paper says that a statement released by Citibank describes the suit as being "without merit."