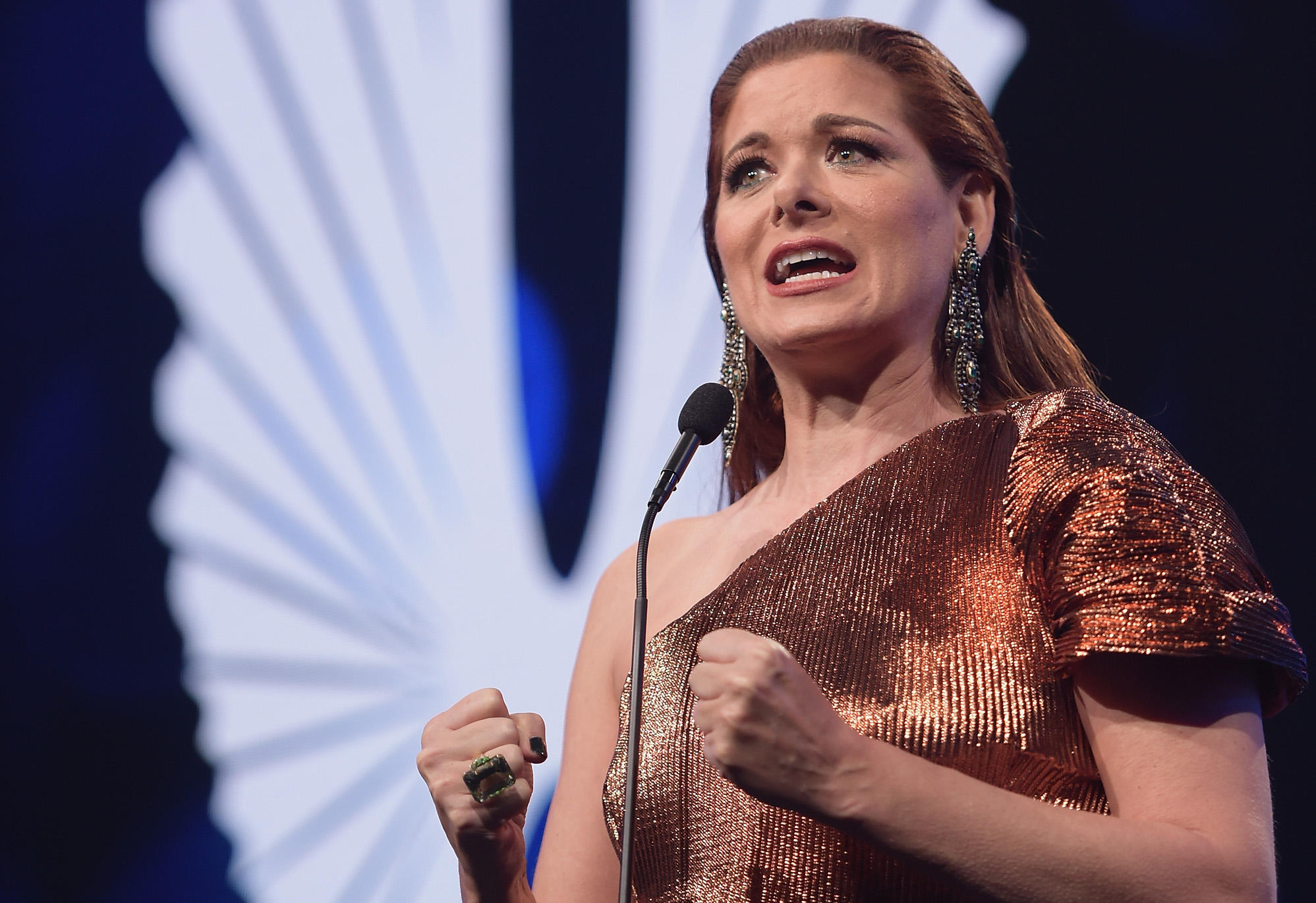 Messing was honored with the Excellence in Media award at the LGBT advocacy group's 28th annual awards ceremony.

"Ivanka, girlfriend, what are you doing? Come on, it's me, Deb. Let's talk for a second, one Jewish mother to another," she said. "It's not enough to simply say that women's issues are important to you. It's time to do something."

"You can change the lives of millions of women and children just by telling your dad stories about real people who are suffering," Messing said. "Don't let him separate immigrant mothers from their American-born children. Don't let him take healthcare away from women who need it. Don't allow him to make trans kids like Gavin fight in court for their basic human dignity."

"Stop blindly defending your father and start defending what you say you believe in. You can't just write #womenwhowork and think that you're advancing feminism. You need to be a woman who does good work," she said. "The country wants to support you. And as a bonus, if you get Steve Bannon out of your dad's office, I bet we'll put you back in Nordstrom."