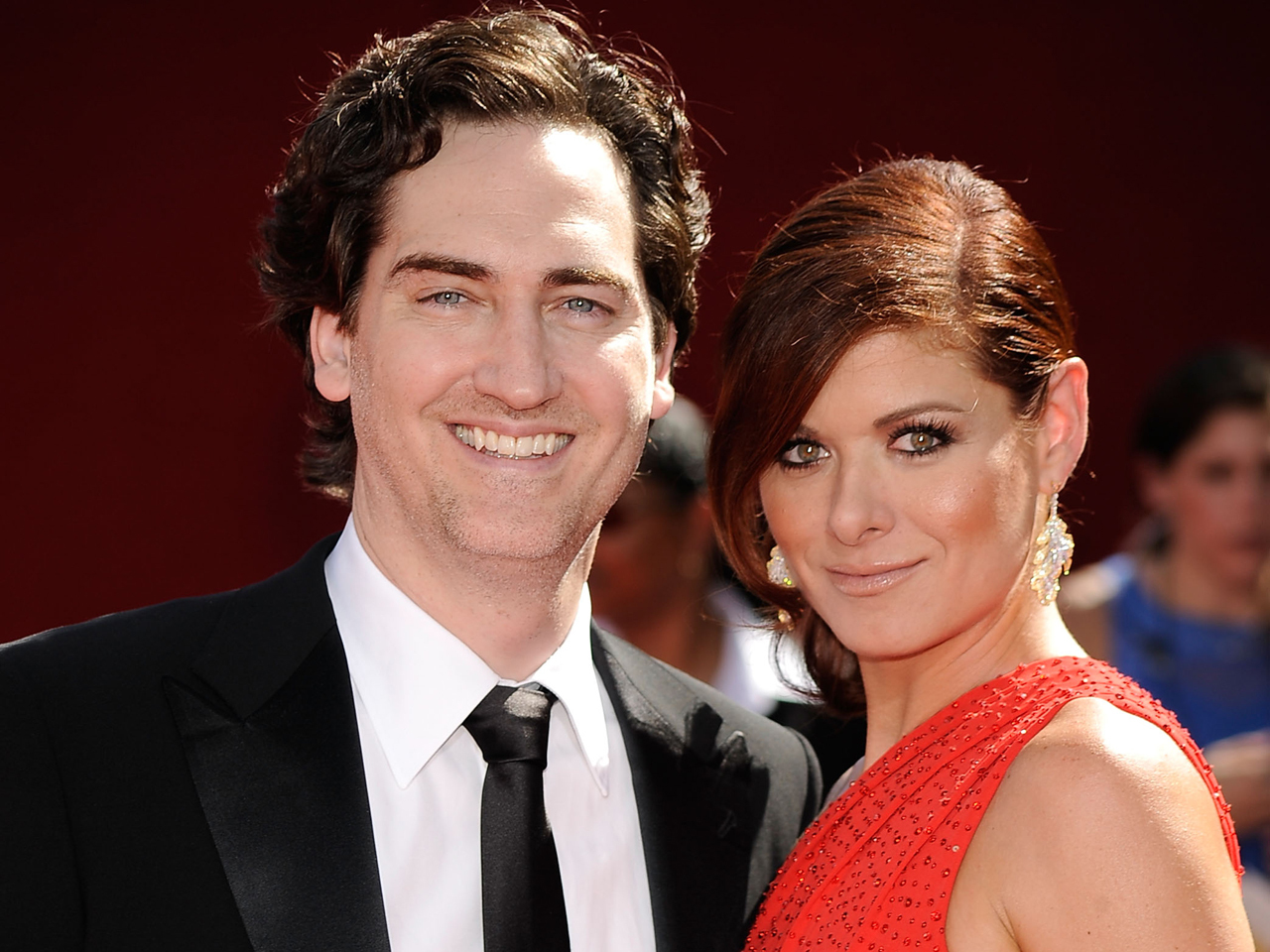 (CBS) Actress Debra Messing and her husband, Daniel Zelman, have called it quits.

The couple, who married in 2000, separated earlier this year. They have a 7-year-old son, Roman.

"Debra Messing and Daniel Zelman privately separated earlier this year after a 10 year marriage," a rep for Messing told Us Weekly on Tuesday. "The decision was mutual, and they remain supportive of one another and committed to raising their son as a family."

Messing, Zelman and their son recently relocated to New York City, and a source told the magazine the three are still living together under one roof.

"They have been separated the better part of the year but continue to live together in New York for Roman," the source said. "It's very amicable."

The "Will & Grace" star will appear next in the NBC series "Smash," which premieres in February.