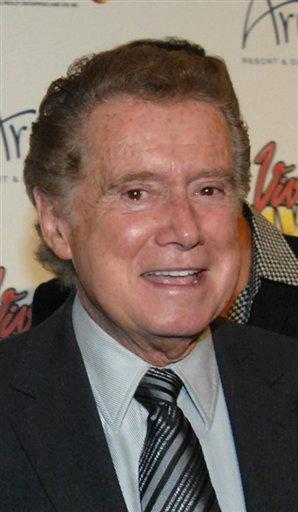 
In September, President Bush looked almost unbeatable. Ohio was firmly in his corner and fervently Democratic New Jersey was actually polling even. That was September.

Two presidential debates later, Kerry has caught up. A blanket finish is seemingly assured. What happened in 180 minutes of debate?

Kerry defined himself for the first time. After an insubstantial Democratic convention, after an August of Republican attack ads that damaged his perceived character, Kerry stood before America and appeared a composed man in command of his views.

"There is movement in Ohio and Iowa; I think it was a combination of the Republican bounce after the convention deflating and the president's poor performance in the first debate," said political analyst Stu Rothenberg, editor of the nonpartisan Rothenberg Political Report. "That's energized Democrats and it's taken the race from a Bush three-to-six point advantage, to a dead heat."

American Research Group polling in Ohio on October 4 to 6, placed Kerry at 48 percent and Mr. Bush at 47 percent, a statistical dead heat. Polls had shown Mr. Bush with a 4 to 11 point lead in Ohio as soon as two weeks ago. No Republican has ever won the presidency without the Buckeye State.

Did Kerry close the game Friday night? No, adviser Joe Lockhart surely couldn't even say it without winking.

Even still, Kerry has been throwing strikes. The Massachusetts senator has been more measured and in command of his views than Mr. Bush.

Kerry has managed to keep President Bush on the defensive throughout the two debates. President Bush's bully pulpit of incumbent prestige has not translated into the debate forums.

Pundits and political insiders are sure of two things: this presidential election matters more than most and the winner remains unknown.

With the race a dead heat, Wednesday's debate in Arizona is increasingly significant. It offers the candidates last chance to stand toe-to-toe and speak directly to voters. Focused upon domestic issues, neither candidate can afford a gaffe.

"Wednesday becomes more important," said James A. Thurber, director of the Center for Congressional and Presidential Studies at American University. "The first debate has averaged out the polls. I don't think a major bounce for either candidate [because of the second debate]. I think it was a draw and will be interoperated as a draw in the polls."

Mr. Bush came out on the offensive Friday night with the hope of reclaiming his lead. A day later, a half day of spin spun, the best Mr. Bush did was stop his slide in the polls. And with about three weeks left until Election Day, the White House looks to be won on the margins.

"I think it's likely to go down to the wire, Nov. 2," Rothenberg said, who also agreed with Thurber that the second debate will likely not shift the polls. "Remember that first debate was the first time Bush and Kerry were seen next to one another, on the same stage, and so that was the first opportunity people had to compare them," Rothenberg continued.

"I don't think strong Bush supporters were shaken; I think some weak Bush supporters along with people who were undecided and soft Democrats were firmed up by Kerry's performance in the first debate," he said, adding, "it looks like a photo finish, again."