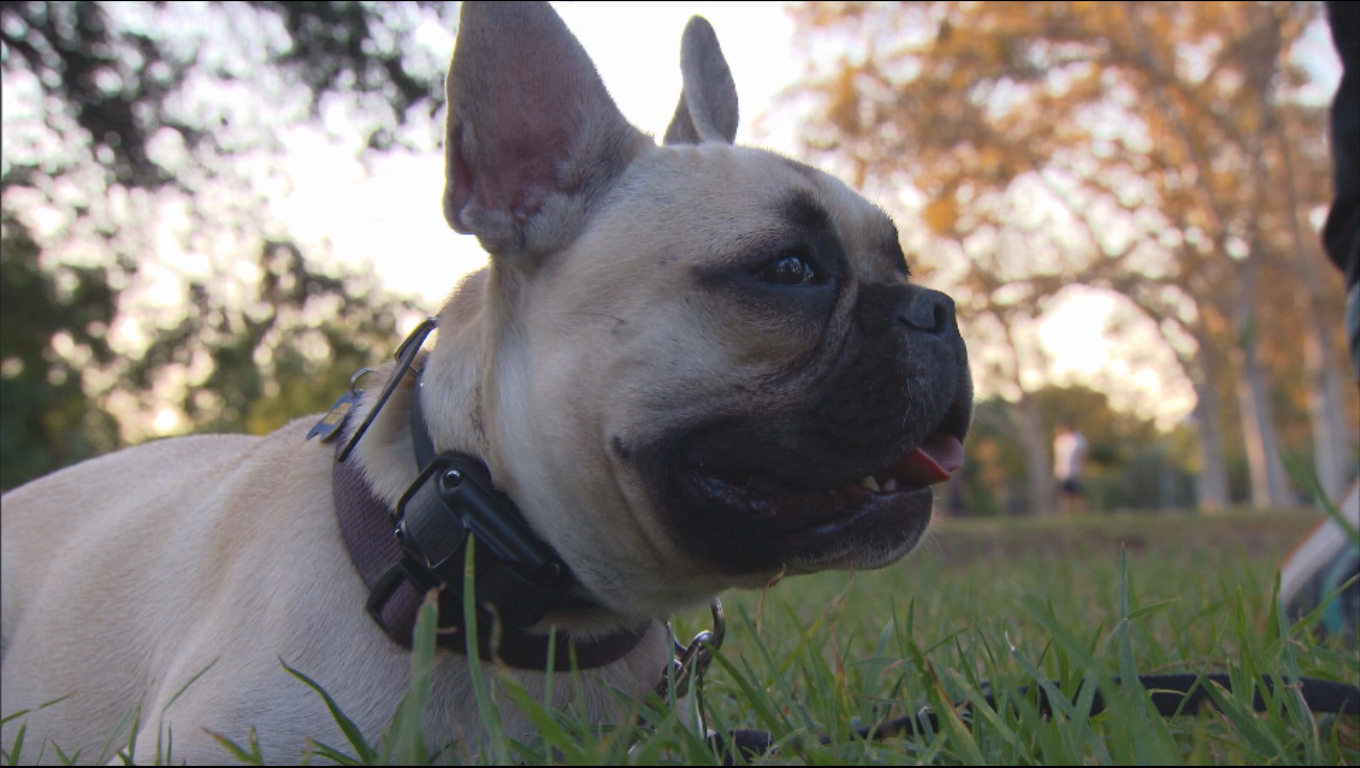 It's sort of like a spanking, a short-lived physical punishment for unwanted behavior. But like spanking, people can't seem to agree if it's an acceptable form of discipline, in this case, for dogs.

"As far as tools go with a dog, it's about as close to 100 percent dependability and reliability that you could get anywhere," O'Shea said.

Shock collars send an electric current to dogs that can range in intensity. The signal is meant to deter bad habits.

But researchers at the University of Lincoln, in England, found "the immediate effects of training with an e-collar give rise to behavioral signs of distress in pet dogs, particularly when used at high settings."

"Shock collars can be damaging, not only physically -- they can cause burn marks -- but they can also be emotionally damaging," said New York City dog trainer Andrea Arden. She wants shock collars banned.

"If you try and use pain and aversion to teach an animal, odds are they're going to learn at a slower rate and they're probably going to have the negative side effect of being highly stressed," Arden said.

But a leading maker of e-collars told CBS News they are both safe and humane and that, "there is no evidence of long-term harm to the dog's welfare."

O'Shea says a lot of people have the wrong idea about the devices.

"The scientists think they're the experts," said O'Shea, but to him, it's the dog who knows best. "He tells me what works and what doesn't, and if he was a stressed-out wreck, I would know that we've got a problem."

Arden thinks differently. She told CBS News, "a good trainer wouldn't need to use a tool that uses severe pain to teach an animal."

While they are a last resort for some pet owners, others use them for basic training. Clearly there is disagreement among dog trainers and owners alike.

The collars have been banned in parts of the U.K. and Canada, but there's no sign that will happen here anytime soon.