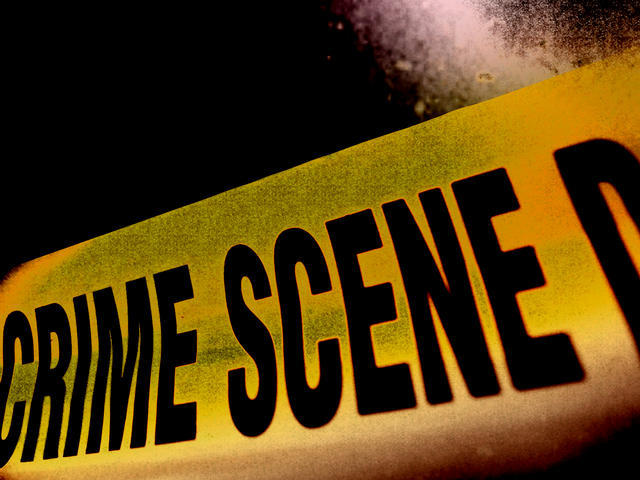 (CBS/AP) SALEM, Ore. - An Oregon death-row inmate trying to waive his appeals is competent to assist his lawyers and understand the consequences of his request to be executed, a judge said Tuesday.

The judge did not formally rule that Gary Haugen is competent to be executed. He also did not issue a death warrant, which would authorized a lethal injection. Marion Count Circuit Court Judge Joseph Guimond will make that decision at future hearing after asking Haugen a series of questions required as part of the legal process.

Haugen and an accomplice, Jason Brumwell, were sentenced to death in 2007 for  murdering fellow inmate David Polin because, authorities say, they mistakenly believed he snitched to corrections officers about their use of drugs. At the time of Polin's murder, Haugen was in prison for the 1981 murder of a former girlfriend's mother.

The twice-convicted murderer was scheduled to die in August after he waived his appeals. But the state Supreme Court canceled his execution, saying he needed to be evaluated more thoroughly.

Portland psychologist Richard Hulteng testified Tuesday that Haugen has an average intelligence and a personality disorder but is not currently suffering from a mental condition that would impair his ability to make reasoned legal decisions.

"He was aware that it would end his life, it would end his appeals," Hulteng said of Haugen's request to be executed. "He's hopeful that it may have some impact on the system. Maybe a little grandiose about that but not delusional."

Haugen has complained for years in letters to court officials that the criminal justice system is arbitrary, vindictive and broken.

CBS affiliate KVAL reports that in a handwritten letter, obtained by KATU News, Haugen explains himself.

"You ask why I am willing to sacrifice myself?" Haugen writes in his letter. "The answer is simply: the system has failed!"

"At a time when the economy is so strained," Haugen writes, "how does the millions and millions designated for the row not get looked at?

"So I sacrifice myself, in protest to those who choose this despicable cash cow over our children and communities in hopes that it will bring attention to the farce that is the row and cause people to inquire about their tax dollars and demand checks and balances."

Haugen's case has garnered attention from death penalty opponents, who have filed legal motions in an attempt to block the execution. They have said that they will appeal to Gov. John Kitzhaber, who has the power to grant clemency.

Oregon has executed two inmates since voters reinstated the death penalty in 1984. Both of them waived their appeals and Kitzhaber did not block them.

Including Haugen, there are 37 people on death row.