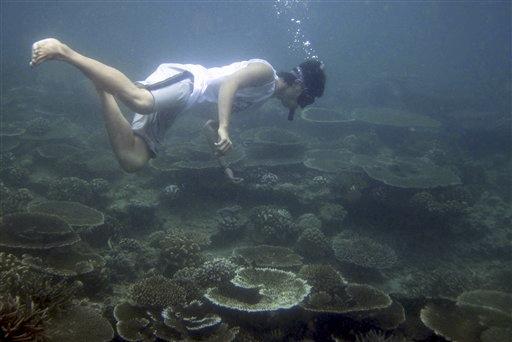 Researchers considered a baby's death preterm-related if the cause occurred in more than 75% of infants born before 37 weeks gestation and the death was a direct result of being born too early.

Overall death rates were lowest for babies born to mothers of Central and South American (4.68 per 1,000) and Asian or Pacific Islander origin (4.89 per 1,000) and highest for non-Hispanic black mothers (13.63 per 1,000.) Among Hispanics, infant mortality rates ranged from 4.42 for mothers of Cuban descent to 8.30 for women of Puerto Rican origin.

Doctors have seen a steady increase in the number of preterm and low-birth-weight births since the mid-1980s, according to background information in the report. Some of this is attributed to a rise in multiple births, in part due to more frequent use of fertility treatments, and to an increase in the number of women having C-sections and labor induced before the baby is full term.

Other factors linked to higher infant death rates included multiple deliveries (twins, triplets, or more), and mothers who were unmarried or born in the 50 states and Washington, D.C. Infant death rates were higher among boys than girls.