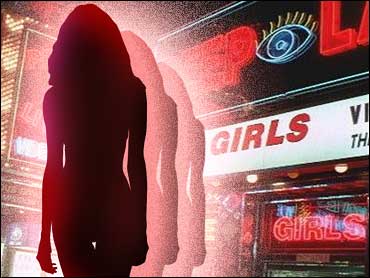 Iran's parliament on Wednesday voted in favor of a bill that could lead to the death penalty for persons convicted of working in the production of pornographic movies.

The term, "corruptor of the world" is taken from the Quran, the Muslim holy book, and ranks among the highest on the scale of an individual's criminal offenses. Under Iran's Islamic Penal Code, it carries a death penalty.

The "main elements" referred to in the draft include producers, directors, cameramen and actors involved in making a pornographic video.

To become law, the bill requires approval from the Guardian Council, a constitutional watchdog in this conservative Islamic country.

It is widely believed that the bill came as a reaction to a scandal last year, when a private videotape, apparently belonging to Iranian actress Zahra Amir Ebrahimi and allegedly showing her having intercourse with a man, became available across Iran.

The video was leaked to the Internet and released as a black market DVD, becoming a full-blown Iranian scandal. Ebrahimi later came under an official investigation, which is still ongoing.

Ebrahimi denied that she was the woman in the film in an interview with the British newspaper Guardian earlier this year and dismissed it as a fake, made by a vengeful former fiancé bent on destroying her career.