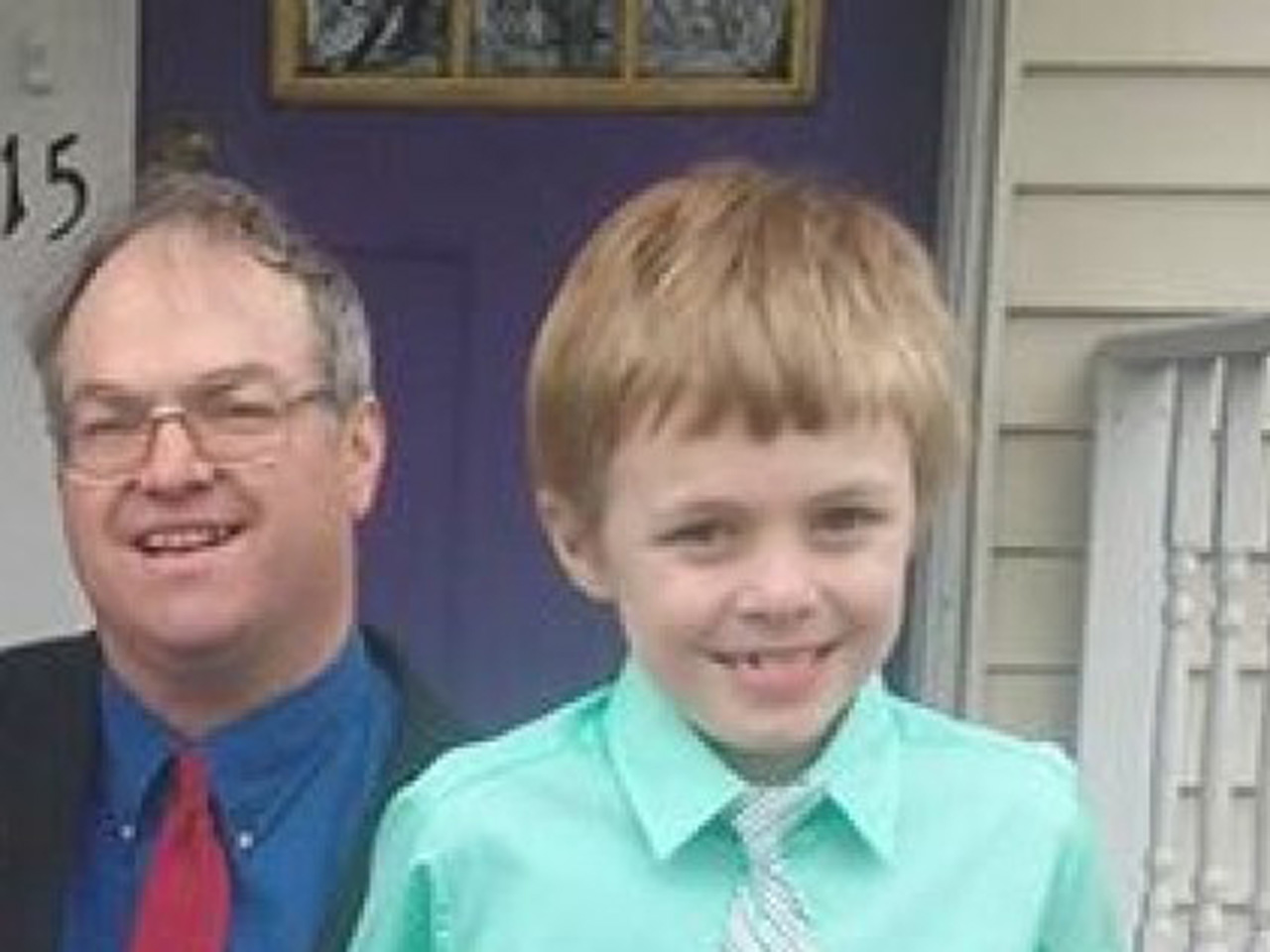 The incident happened outside a Jewett Street home shortly after 12:30 p.m., according to the Essex District Attorney's Office. The badly injured boy was rushed to Anna Jacques Hospital in Newburyport where he was pronounced dead, reports CBS Boston.

In the "George Carter Memorial Fund" GoFundMe fundraising page, it reads, "Jackie O'Sullivan and I lost our 8-year-old son George today in a freak accident; in preparing to show our farm animals at the Barnstable fair, he was exercising a cow and in an instant, the animal got spooked and dragged him to his death.

"I know this is said all the time, but anyone who knew George loved him. Our family is suffering incredible sorrow and hardship at this time and any support is appreciated."

"I started crying," she said. "For it to happen to a child is just so tragic, and I can't imagine the pain his parents are in."

McPherson taught George Carter when he was in kindergarten.

Foul play is not suspected. No additional information was immediately available.